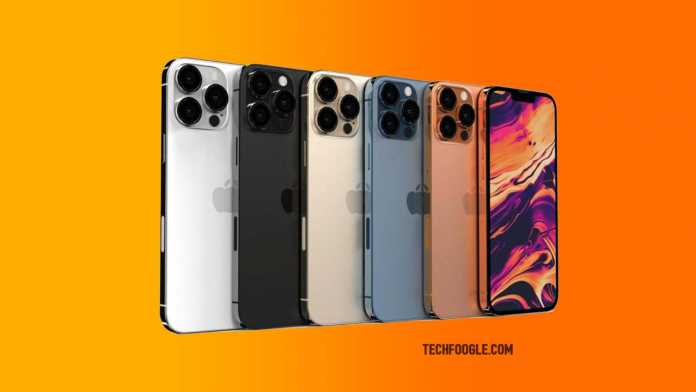 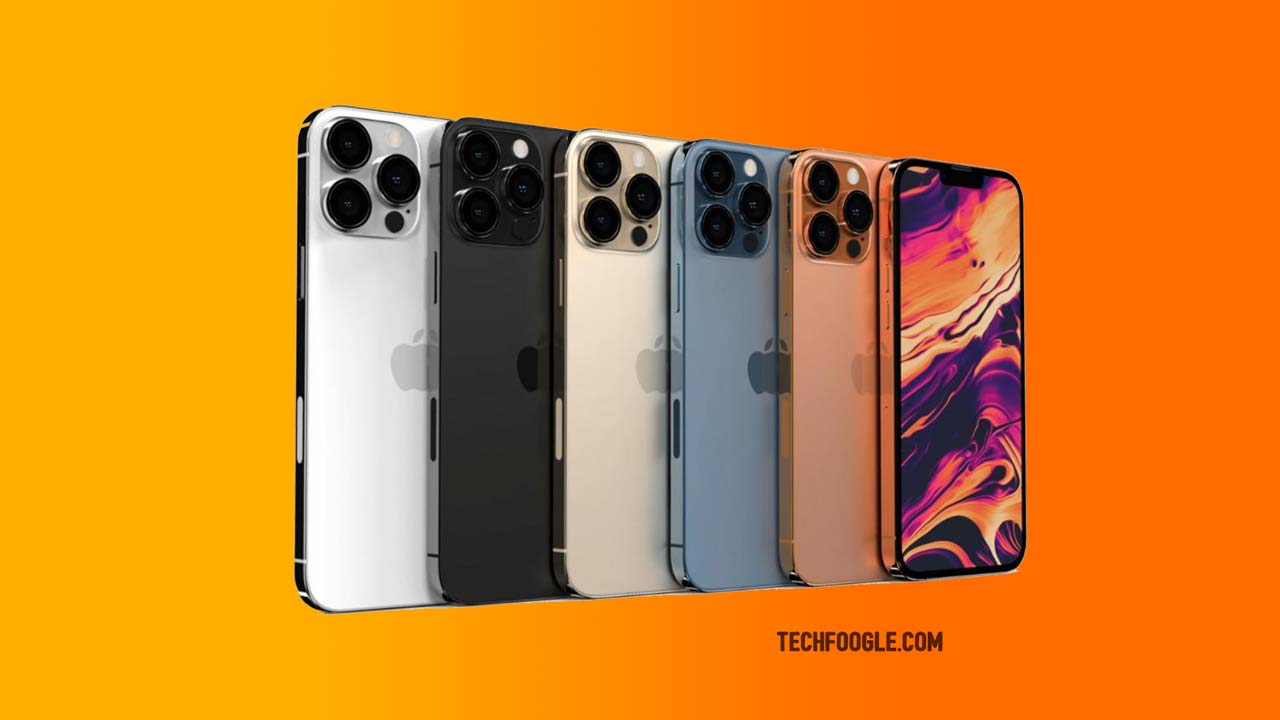 upcoming iPhone 13 Series: Samsung Display is said to be providing screens for the iPhone 13, and iPhone 13 Pro Max smartphones. According to a source, these displays would have a 120Hz refresh rate, allowing for smooth scrolling. In December, the first mention of a 120Hz display was made.