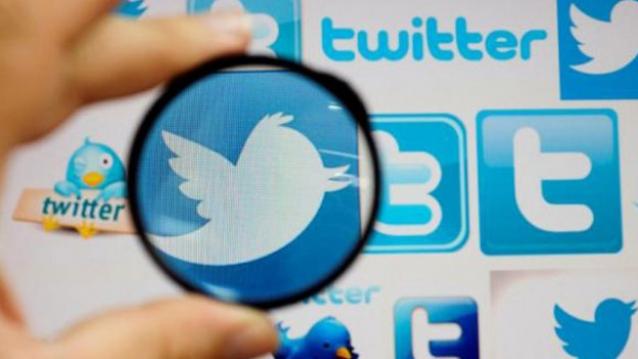 Looks like, Twitter is betting big on private messaging. In its developer blog, the company has announced it would get rid of the 140-character limit on direct messaging. It will now allow users to send direct messages that are 10,000 characters long.

Now, if you are wondering if your tweets will soon support more than 140-characters, then the answer is a clear ‘no’. “You may be wondering what this means for the public side of Twitter.
Nothing! Tweets will continue to be the 140 characters they are today,” the company wrote in a blog.
Needless to say, with the fierce competition in the messaging space with the likes of WhatsApp and Facebook Messenger, the company sure knows instant messaging will be a big deal in the future.

However, the new changes won’t come until July. Moreover, Twitter has some recommendations to ensure that the apps and services can handle the longer messaging format. The blog asks users to, “review API additions, update your GET requests so you will be able to receive the full length of DM text and adjust your app UI to accommodate longer DM text.

Interestingly, this piece of news comes on the same day as co-founder Dick Costolo decides to step down as the CEO. Co-founder Jack Dorsey, who served as CEO during Twitter’s early years, will temporarily take the reins while the San Francisco company looks for a permanent replacement. Investors greeted the move with enthusiasm, driving Twitter shares up nearly 6 percent in late trading after the announcement Thursday afternoon. Both Dorsey and Costolo, however, expressed confidence in the company’s direction and said the board isn’t seeking major changes.