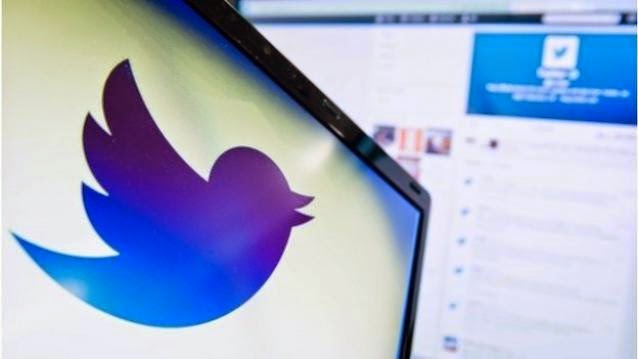 Twitter is a lot of things to a lot of people, but so far it had a clear distinct purpose from say Facebook. But the company has made several changes to the platform in recent months, increasing the emphasis on visual elements in a text-heavy platform; making profiles snazzier and generally adding new features for popular events worldwide. But not all changes have been taken in their stride by users.

Some began to notice that Twitter had changed the timeline to show posts by people they don’t follow, and then there were favourited tweets from people you follow on your timeline. While the latter is still in the realm of experiment, the micro-blogging website has now officially changed its definition of the Timeline to include popular or relevant tweets.

Twitter has updated its help document, which now reads, “when we identify a Tweet, an account to follow, or other content that’s popular or relevant, we may add it to your timeline. This means you will sometimes see Tweets from accounts you don’t follow. We select each Tweet using a variety of signals, including how popular it is and how people in your network are interacting with it. Our goal is to make your home timeline even more relevant and interesting.”

Users will also see promoted tweets or ads on their timeline. However, Twitter won’t display all the tweets your followers favourite or follow. It will choose relevant posts depending on who you follow and the kind of posts that interest you.