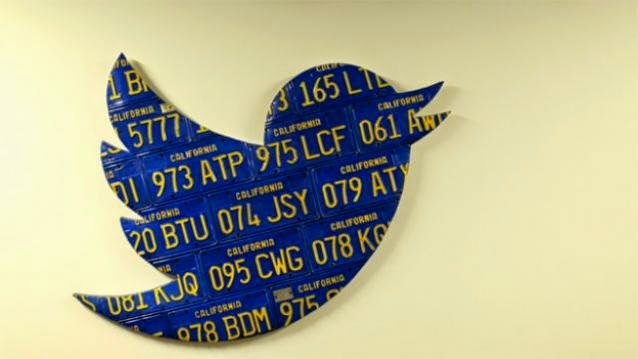 Twitter has revealed more features about its native video service as part of its bigger strategy to position itself as a media platform.

The Twitter Video Player will host videos of up to 10 minutes with no limit on file size, initially supporting MP4 and mov files, Techcrunch reported.

There will be no ability to edit videos or schedule them within the player at least in its first iteration. The Twitter Video Player will not support videos hosted on YouTube or anywhere else. Just those on its own service will be supported.

While the Twitter Video Player may be used by advertisers or other commercial partners, for example, Twitter will not allow third parties to sell access to the Video Player, or to embed other advertisements, sponsorships, or promotions on it. Users will have some control over how the video is presented to users in timelines by way of a customised thumbnail.

And it looks like while the time limit is 10 minutes, Twitter is hoping for those to be a quality 10 minutes. Videos will be tweetable from the video player’s dashboard but scheduling will not be possible “at this time”.

With an eye to commercial partners’ use of the tool, Twitter notes that those video Tweets “can either be sent immediately to all followers, or can be hidden from your followers and used as part of a Twitter advertising campaign.