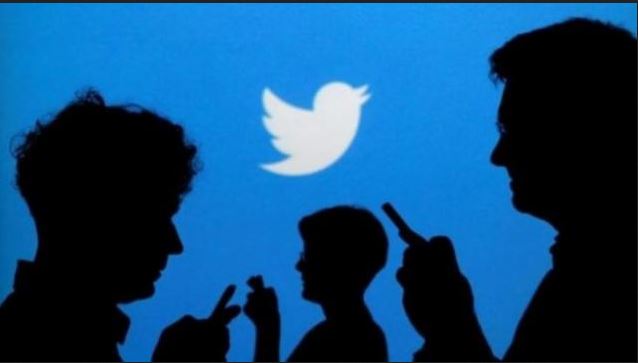 He was aware that the International Olympic Committee (IOC) has banned the use of GIFs by the press, but wondered how it would apply to him. He had earlier seen that GIF on the frontpage of Reddit and simply wanted to share the ‘awesome moment’.

“I didn’t have the rights to any footage at the Olympics — just like countless blogs and users don’t have rights to the NFL, NBA, MLB, NHL and NCAA footage that they create GIFs out of and profit from every day,” he said.

He thought the worst that could probably happen is Twitter taking down the GIF. However, that didn’t happen, and Twitter went ahead and banned his account permanently. His account had 100,000 followers. This is the message he received. 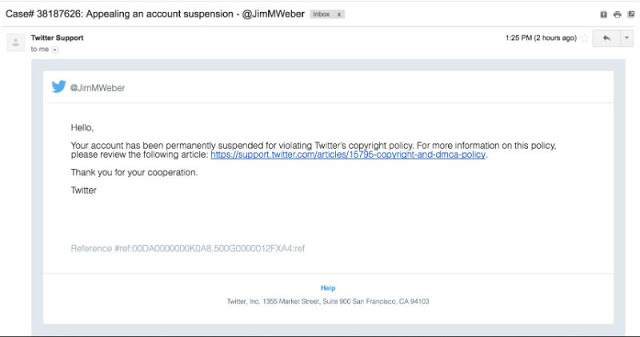 However, he went ahead and narrated the episode via a LinkedIn post that luckily went viral, and Twitter decided to give him back his account. Weber’s account was restored within a day of the post. “After further review of the application of our policies, we have unsuspended your account,” read Twitter’s message to Weber.

Now, unlike what we would think, it’s not Twitter but the court laws, DMCA, copyright issues and International Olympic Committee to be blamed. Techdirt points out that, “So if you’re the legal team at Twitter, and you’re keeping up on the case law, you better believe that you’re going to make sure that you have a serious “repeat infringer policy” that kicks people off permanently for sharing a few pieces of copyright-covered material. Twitter has a history of failing to reasonably implement a repeat infringer policy, as required by the DMCA in Section 512(i)(1)(A).”

Weber has said how he, just like many other ardent sports fans, have shared such content earlier. For instance, we all remember Michael Phelps photo that went viral. But, the Weber-Twitter incident has only pointed out bigger worries when it comes to copyright and social media.

He didn’t hesitate to mention, “Not only do I not plan to start a new Twitter account, I’m hesitant to post anything to social media platforms such as Facebook, Instagram or Snapchat with the knowledge that they can and will permanently shut down your account with the snap of their fingers.”