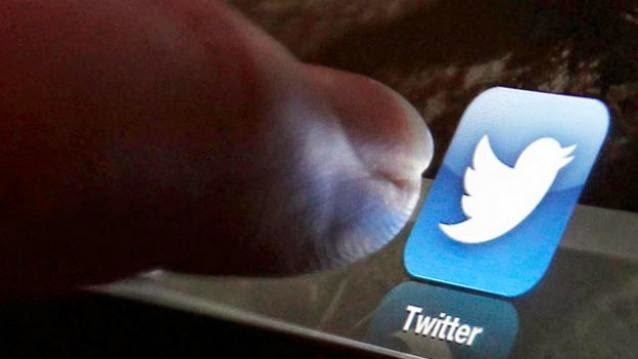 Twitter is expanding its reach into commerce with a new tool called “Offers.”
Advertisers can post promotions and discounts in users’ Twitter feeds, whether or not the users follow those merchants on the short-messaging service.

To redeem an offer, customers enter their credit or debit card information. They then use the same card to redeem the promotion in a store. After they do, they will get cash back on their card. For now, the feature only works in the U.S. but Twitter could expand it to other countries.

San Francisco-based Twitter says it will encrypt and store the credit card information but users can remove it any time.

The company has slowly been branching out into shopping. It launched a “Buy” button in September that lets users make purchases or donate money to charities without leaving Twitter. Facebook is also testing a similar tool.

Pushing into e-commerce could help Twitter add another source of revenue as the digital advertising market grows and more people shop online. It has been trying to increase its user base amid some concerns of a slowdown. It had 284 million monthly active users at the end of September, an increase of 23 percent form a year earlier.