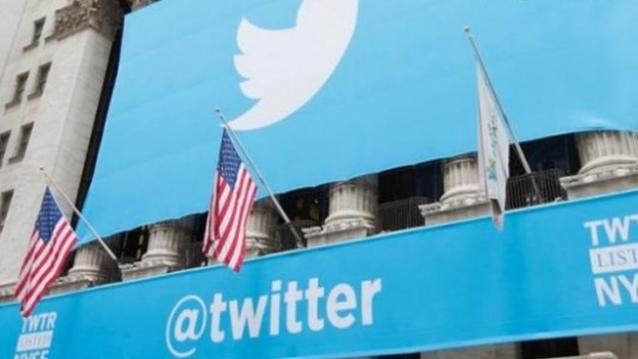 Micro-blogging site Twitter on Monday launched a Diwali emoji by roping in Bollywood actors Salman Khan and Sonam Kapoor whose new movie will release during this festive season.

“This Diwali, Twitter is the go-to platform where people from across the world can engage in conversations about their celebrations, experiences and moments in real time. The #HappyDiwali emoji is a delightful, colourful way to unite Indians all over the world and celebrate the festival of lights together on Twitter,” said Rishi Jaitly, Twitter vice president of media, Asia Pacific and Middle East and North Africa.


Twitter said users can combine the hashtag #HappyDiwali when composing a tweet and a special emoji of a diya (lamp) will appear next to the hashtag in the sent tweet.

The ‘diya’ symbolises victory of good over evil, brightness over darkness, and truth over falsity, it said. “The emoji is available starting today, giving Twitter users a fun way to spread the festive spirit and celebrate the occasion with Indians worldwide,” the company said in an emailed statement on Monday.

The new emoji comes after the ‘Make in India’ emoji, the first India-specific Twittier emoji, launched by Commerce Minister Nirmala Sitharaman from the Twitter headquarters in San Jose.

Sitharaman met Twitter chief executive Jack Dorsey to discuss India’s importance as a strategic growth market and how the platform can be used to promote the country’s brand to rest of the world.

While the #MakeInIndia brand campaign on Twitter had over 300 million impressions and nearly 24 million engagements in August and September this year, the @MakeInIndia official Twitter account has over 700,000 followers since its inception a little over a year ago.