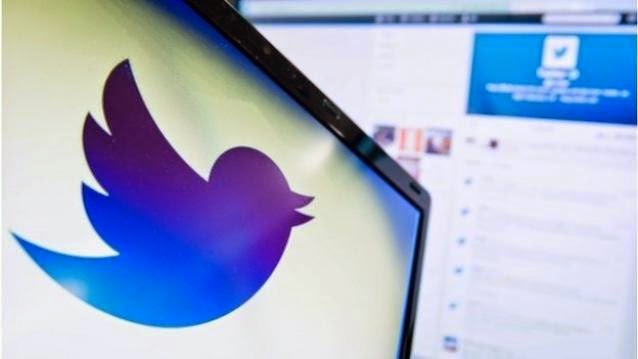 Lookup, a local shopping app, on Thursday said it is looking to raise $3 million in funding, and has already roped in Twitter co-founder Biz Stone to invest in the startup. Set up last October, the company has already raised $382,000 in its seed round from multiple investors including Infosys co-founder Kris Gopalakrishnan, Teru Sato, DeNA and MKS Group (Switzerland).

“We are looking at closing our Series A round of about $3 million by the end of this month and our existing investors have evinced interest in investing. We have Twitter co-founder Biz Stone on board now… We are looking for a strategic venture capitalist firm to act as an anchor investor,” Lookup founder and CEO Deepak Ravindran told PTI.

The Series A funding will be invested in expanding Lookup’s merchant base in order to enhance convenience for its users and to branch out in newer geographies, he added.

Within about five months of launch, Lookup has already registered over 200,000 downloads and has answered over three million queries.

“We plan to integrate all the offline businesses into the online world and connect them to their customers. The final goal is to make Lookup a global phenomenon and hope to ease the busy lives of the people,” he said.

The Twitter co-founder has joined Lookup’s team as an investor and advisor. However, details of his investment were not shared.

Speaking on his investment, Stone said: “I am truly impressed by what he has already accomplished in his life. I’m very excited about working with such an inspiring entrepreneur, whom I share common ideologies with.”

In 2012, Stone co-founded a startup called Jelly Industries, where he serves as CEO.