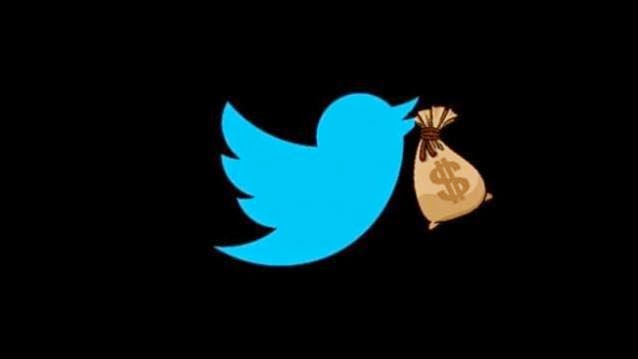 Twitter announced Monday that it has cut a deal to buy mobile ad firm Tap Commerce to bolster money-making tools at the popular one-to-many messaging service.

San Francisco-based Twitter did not disclose how much it paid for Tap Commerce, which is located in New York City, but technology news website Recode.net reported the deal to be valued around $100 million.

Tap Commerce specialises in getting people to “re-engage” with applications installed, then ignored, on smartphones or tablet computers.

“Advertisers spend aggressively to get new users, but re-activating existing or previous users can provide just as attractive a return on investment,” Twitter said in a blog post about the Tap Commerce acquisition.

Twitter maintained that working with Tap Commerce would result in the service offering mobile gadget users better and more relevant ads in applications on devices.