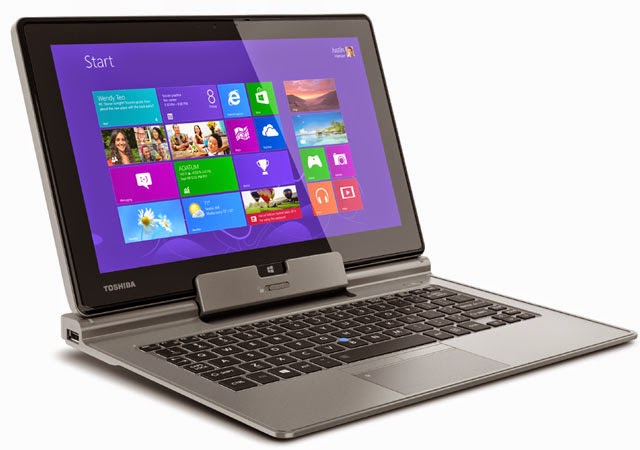 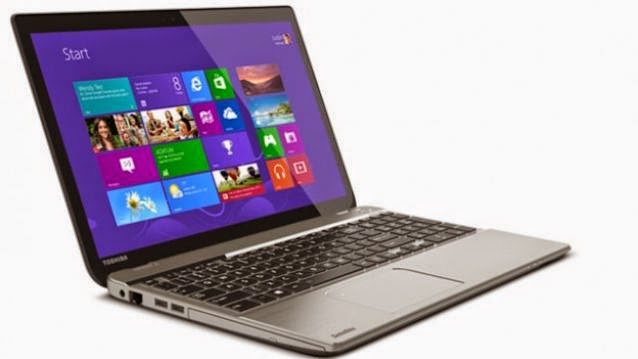 Toshiba has launched the Satellite P50 laptop with Windows 8.1 in India f0r Rs 86,000 at an event in Delhi today. The company is launching the high-end laptop in phases and we will be bringing you our impressions of the laptop later this week.

Part of Toshiba’s ‘Greatest of All’ range, the Satellite P50 features the world’s first UltraHD or 4K display on a notebook. The TruBrite 15.6-inch display has a resolution of 3840×2160 pixels and is touch compatible as well. The Japanese PC giant hasn’t exactly been setting the market on fire in India, as Lenovo, HP and Dell have cornered much of the market. However, the 4K display and the not-so-exorbitant price tag may make the P50 a hit, but only if 4K displays become a industry trend, which they aren’t yet. 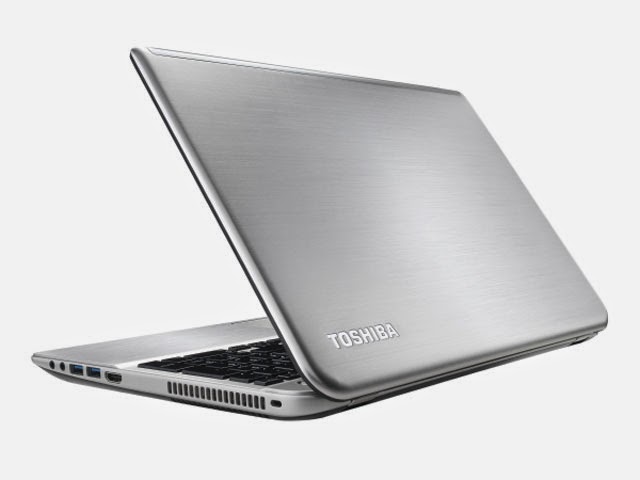 The Satellite P50t-B is powered by a fourth generation Intel Core i series processor (Core i7-4700HQ). That’s one of the best in the business with 6M Cache, and a clock speed of up to 3.40 GHz. You can configure the laptop with up to 16GB of 1600MHz DDR3L RAM. In terms of graphics power, Toshiba has packed in an AMD Radeon R9 M265X dedicated GPU, and there’s a healthy 1TB of HDD space, which comes with shock protection.

The port selection of the Toshiba Satellite P50 is pretty good: it has four USB 3.0 ports, a UHS-II SD card slot, a 4K-capable HDMI port, and a rewritable CD drive. Toshiba’s other 4K-toting laptops include the W50 has not been announced for the Indian market, as that’s a seriously high-end machine meant for professional users, which may not find an audience here. Then there’s the Satellite P55t, which has also not been announced for India.

The Satellite P50 has a slim design for a laptop in its size range and is only 27.9mm-thick. We can expect Harman Kardon branded stereo speakers that are a signature addition in Toshiba laptops, along with the company’s Sleep & Music feature, that allows users to listen to music even when the laptop is in sleep mode.

The Satellite S40-B has a 19.3mm thick profile and weighs less than 2KG, which sets it apart as a thin and light laptop. Priced at Rs 50,790, it has a 14-inch Full HD display, 1.6GHz Intel Core i5 processor, a 1TB hard disk, 4GB of RAM (maximum up to 16GB) and a 2GB AMD graphics card. This one also features dual Harman/Kardon speakers.
Toshiba’s Satellite L series brings a 15.6-inch HD display, Onkyo speakers with DTS Sound, USB 3.0 ports, USB-sleep-and-charge technology. Toshiba is offering multiple CPU options such as a quad-core AMD A4-5000 processor or a 2.17GHz quad-core Intel Pentium N3520 processor or a  1.7GHz fourth-generation Intel Core i3 processor or a 1.6GHz Intel Core i5 processor. The systems start with 2GB of RAM and can take in up to 16GB. Depending on the configuration, Satellite L series has been priced between Rs 15,785 and Rs 51,340.
The Portege Z10 is a Windows 8.1 ultrabook targetted at business professional. It features a 11.6-inch Full HD display protected by Corning Concore Glass and supports touch input as well as digitizer input. It features a detachable screen, with a rather clunky clasp in the middle, and the keyboard dock features backlit keys. This one also comes in four processor options, but they are all Intel Core models. Buyers can choose up to 4GB of RAM and between Windows 7 Professional and Windows 8.1

The Tecra Z40 is a business laptop with 14-inch HD display. It is powered by a 2.1GHz Intel i7 processor and comes with 4GB RAM and Windows 8.1 Pro or Windows 7 Pro. It also has a fingerprint reader for enhanced security.

JioBook Launched in India: Check Out the Price and Specs of...