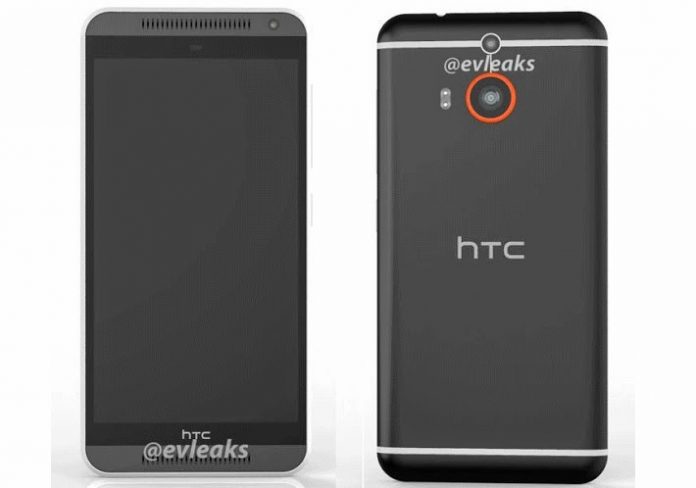 This week in your world of Android: two new HTC devices showed up, the Galaxy S5 Prime starred in a leaked shot, Google Plus, Gmail, and Chrome received updates, even more details about the G3 surfaced, and we got a clue about the Moto 360’s price.
These are the essential stories, the summary of an entire week in just a few words. It’s Android Weekly.

M8 Prime, from every angle 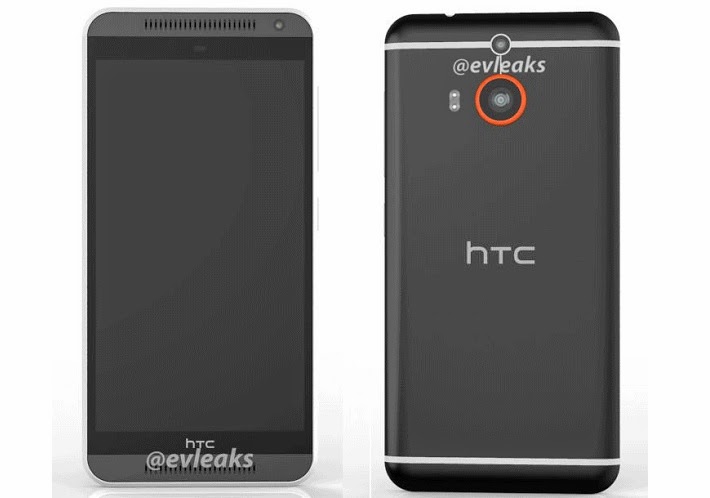 If you had any doubts the souped up version of the M8 was coming, @evleaks released this week a 360 degree animated render and a rundown of the phone’s main specs. And, for those who prefer smaller screens, HTC is reportedly working on a curvy M8 Ace. 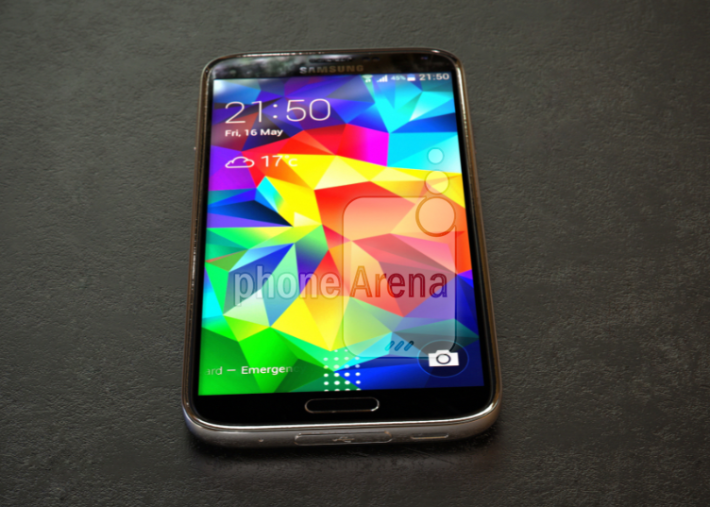 HTC’s not the only manufacturer preparing super premium phones for this summer. Samsung’s long rumored Galaxy S5 Prime supposedly leaked this week, complete with a metal design, and we also got a look at the Active model.

Google Plus redesign is a glimpse of the future

Google is reportedly going to refresh its UI design language in the future, and Google Plus is one of the first apps to get the new treatment. The Mountain View company also released some nice updates to Gmail and Chrome this week.

LG shows us the G3 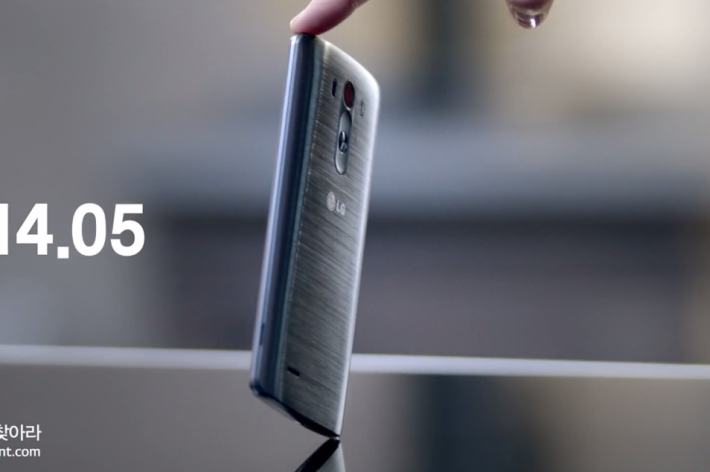 While most companies will do anything to keep their wares under wraps, LG is more forthcoming. This week, the company all but revealed the G3 in three promotional videos and also introduced the QuickCircle smart cover for the device, ahead of the official launch on May 27. 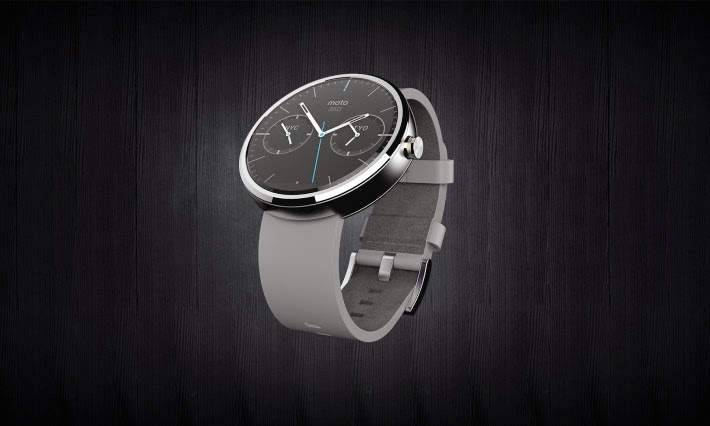 When Android Wear smartwatches land this summer, their price tag will be crucial for early adoption. The fine print in a Motorola-ran contest page gave us a clue about the price of the Moto 360, and we talked about it extensively in our weekly debate.