Three billion people will be online globally by the end of this year: UN 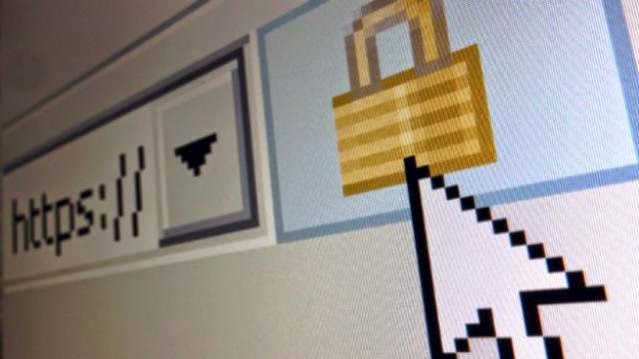 The world will have 3 billion Internet users by end of 2014. Reuters

The world will have nearly three billion Internet users by the end of 2014, with two-thirds of them from the developing world, and mobile-cellular subscriptions will reach almost seven billion by the year end, new figures released by the UN said.

The report by the UN’s International Telecommunications Union (ITU) said 44 percent of the world’s households will have internet access by end of 2014.

Close to one-third (31 percent) of households in developing countries will be connected to the Internet, compared with 78 percent in developed countries.

The analysis shows that household Internet access is approaching saturation levels in developed countries. Mobile-cellular subscriptions will reach almost 7 billion by end-2014, and 3.6 billion of these will be in the Asia-Pacific region.

The increase is mostly due to growth in the developing world where mobile-cellular subscriptions will account for 78 percent of the world’s total.

Brahima Sanou, the Director of ITU’s Telecommunication Development Bureau, said the new figures are a watershed moment in the world’s growing affinity for ICT.

“Behind these numbers and statistics are real human stories. The stories of people whose lives have improved thanks to ICTs,” Sanou said, adding “our mission is to bring ICTs into the hands of ordinary people, wherever they live. By measuring the information society, we can track progress, or identify gaps, towards achieving socio-economic development for all”.

The ITU report said Internet users are expected to hit three billion by the end of 2014, which accounts for about 40 per cent of the world’s population. Among those users, over three quarters are from developed countries while two-thirds come from the developing world.

Europe has the highest internet penetration rate of 75 per cent, while the Asia-Pacific region has the largest population of Internet users.

Turning to mobile-broadband penetration, the number of its subscriptions will reach 2.3 billion globally and 55 per cent of them are expected to be in the developing world.

Mobile-broadband remains the fastest growing market segment, with continuous double-digit growth rates in 2014. Even as the worldwide growth trend of these ICTs continues, fixed-telephone penetration, however, lags behind.

According to ITU, fixed-telephone users have been declining for the last five years. In addition, there will be about 100 million fewer subscriptions than in 2009.