The Witcher 3 Problems: 5 Things You Need to Know 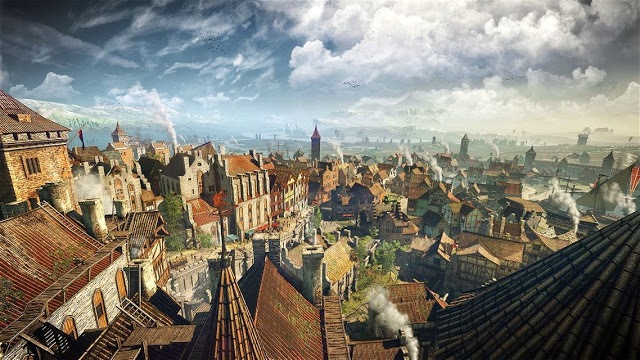 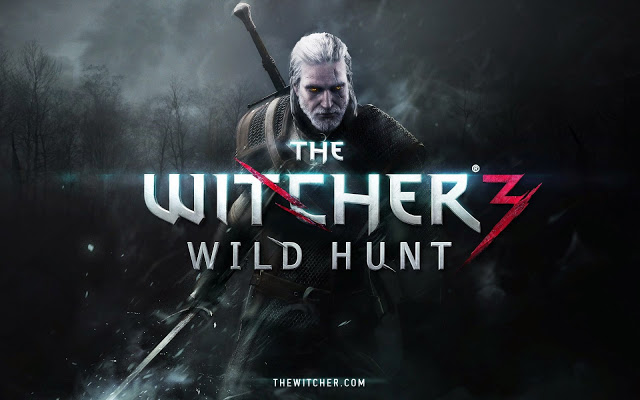 The Witcher 3: Wild Hunt is one of the best games of the year though it’s not without its problems. Witcher 3 problems have been emerging in the days since its release and today we want to take a look at some of the things owners of the game, and prospective buyers, need to know about these initial Witcher 3 problems.

Last Tuesday, CD Projekt Red released The Witcher 3: Wild Hunt, the game it had spent the last three years developing. The game is the successor to The Witcher 2: Assassins of Kings, a game that was released in 2011 for PS3, Xbox 360, Linux, and the PC.

Since its release, critics and owners of the game have been providing feedback. Critics absolutely love the game and so do those playing it. That said, we’re starting to hear about some of the problems plaguing The Witcher 3 players on PC, Xbox One and PlayStation 4. 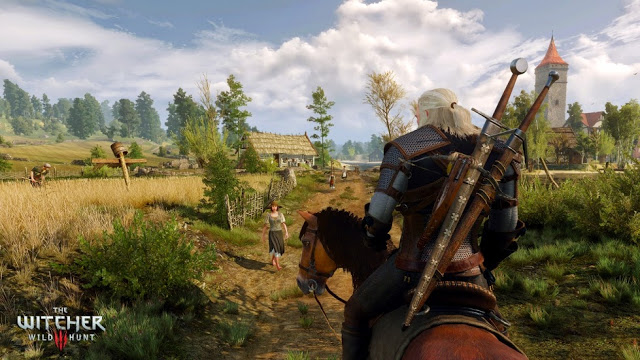 The Witcher 3 is a massive open-world roleplaying game. And with so much to do and see, there were bound to be some initial hiccups after launch. While these bugs aren’t deal-breakers, they’re still worth knowing about, especially if you already own the game.

The first thing that prospective buyers and those currently playing the game need to know is that Witcher 3 players have discovered a number of bugs and issues plaguing the game.
Witcher 3 owners have taken to a number of different forums to express their frustration with an assortment of problems. Witcher 3 problems include broken quests, random crashes, a glitch where Roach the horse doesn’t appear, problems choosing some of the different signs, and an issue that we ran into where we were unable to secure a key to unlock a merchant inside a cage. These, of course, are just the tip of the iceberg.

There are tons of complaints on Reddit and there are tons and tons of bug reports on CD Projekt Red’s very own forums. Problems are impacting users on the PC, Xbox One and PlayStation 4. It’s not limited to just one system. We expect complaints about Witcher 3 problems to continue as more people buy the game and as people venture deeper into the world.

There’s one problem in particular that we wish to point out. According to a report from VG 24/7, Witcher 3 users are running into a problem with Xbox One’s instant resume feature. The site cites a number of Witcher 3 users when it says that people are “losing save progress when putting their Xbox One consoles on standby while the game is running.”
It goes on to note that:

The issue can be manifested in a couple of different ways. Some are reporting that upon turning the console back on and resuming the game, they get the message “you cannot save right now.” For others, the game gets stuck on the loading screen and would lose a few hours worth of progress when it eventually works after restarting.

We have not had this problem on either of our Xbox One consoles. There isn’t a permanent fix yet and those who are deep into the game will want to be careful. It’s not clear if a fix for this will be included in an upcoming patch but we’re hopeful that the attention we’re giving to it will help.

The Developer Is Listening

Witcher 3 users should know that the developer is listening to your complaints.
Last night, we ran into some problems with a side quest involving a merchant and a cage. After spending a few minutes hunting for a key, we determined that there was a bug.

So, like a normal person, we hopped online and poked around for a fix. While there isn’t a way to fix the issue in game, a forum post indicates that CD Projekt Red is aware of the problem and that it will be coming in an upcoming patch.

Sharing these problems on the developer’s forums is important because it helps them correct their mistakes. A recent patch for the PC version of the game is an example.

Earlier this week, the developer updated  Witcher 3 for PC with a significant patch that is meant to stabilize and improve the experience of the game. The studio confirmed the update today and released a change log that outlines all of the changes that come with the PC versions second update:

Some of these changes were in response to complaints about the game’s graphics. Point is, the developer is listening and it’s actively working to make the game better. And if your bug isn’t fixed in one update, there’s a good chance that it will get fixed in another one. This is a marathon not a sprint.

We’ve heard about an annoying inventory bug that’s plaguing owners of the PC version of The Witcher 3. Users claim that the game crashes when mousing over different parts of the inventory screen. That’s annoying because the inventory screen is one of the most important screens in the game.

Patch releases can be slow so owners of the game have take matters into their own hands. Users on Reddit have come up with a viable solution for the inventory crashing problem as a number of PC users claim that the fix solved their crashing problems. 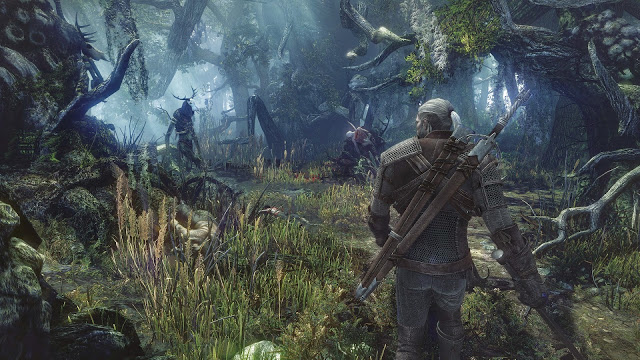 That’s just one example. While you wait for a patch to arrive, note that there are tons of third-party fixes available to you. That Reddit thread we mentioned earlier is a fantastic resource and so are the developer’s forums. We’ve seen countless fixes, some useful and some not, emerge ahead of the the developer’s patches. 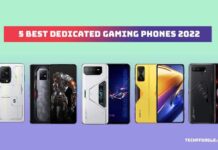