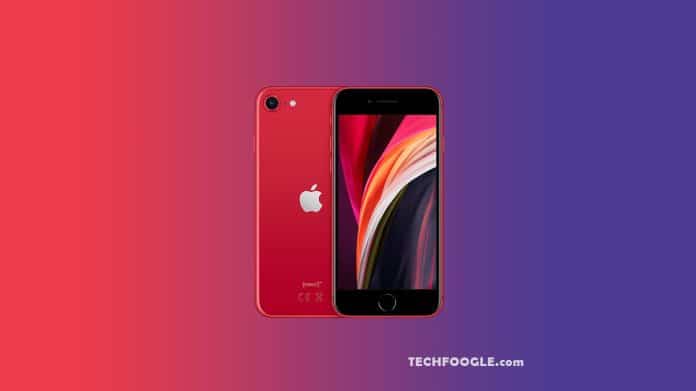 The rumored iPhone SE+ 5G might arrive a little later than expected.

The next-generation SE is one of the most highly awaited phones of 2022, and there have been several leaks and speculations about it. We have learned that it may be dubbed the iPhone SE+ 5G rather than the iPhone SE 3. And now we have additional information on its projected debut date, which may change somewhat from prior estimates.

Analyst Ross Young, who previously speculated on the SE+ 5G’s codename, now claims that the smartphone will be released in April or May. Production of the phone is slated to begin in March, with shipments beginning in late April or early May. This is significantly later than the projected March release date, but it is consistent with prior speculations that suggested a 2022 release date.

Apple 5G SE model starting panel production this month. Phone production likely from March. This means a launch is likely for 2H April/early May with shipments from late April or early May.

Mark Gurman mentioned an iPhone SE debut in either March or April in his recent Power On newsletter. It would be a slight setback if the launch was postponed until May. Apple is yet to clarify specifics about the upcoming iPhone SE model’s release.

The key feature of the forthcoming iPhone SE will most likely be 5G. It will be the first low-cost iPhone to support 5G, which is currently causing a stir in the IT world. While speculations about the phone’s appearance have been divided, it is expected to look similar to the iPhone SE 2 and includes a single back camera, large bezels, Touch ID support, and other features.

We should anticipate considerable upgrades under the hood, including an A15 Bionic CPU, a larger battery, better cameras, and much more. A design update (similar to either the iPhone XR or the iPhone 11) for an iPhone SE is also predicted in 2024, according to reports. We’ll have to wait and see what Apple has in store for us.

Because all we have are rumours, we encourage you to take these data with a grain of salt and wait for official information, which we will provide as soon as we obtain it. As a result, keep an eye on this space for updates.