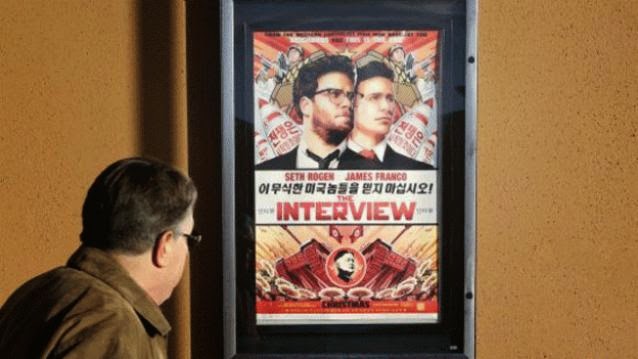 The Interview that premiered on Christmas Day has done far better online than in movie theatres. Sony has now announced that it has been rented or purchased over 2 million times and managed to generate more than $15 million online in the US and Canada alone.

The online revenue clearly beats the $2.8 million that it reportedly earned from movie theatres during the same period – one of the major reasons being that the movie was released in limited theatres. TheVerge points out, “That ($15 million online revenue) handily beats the
estimated $2.8 million the film earned over the same time period in theaters. However, only a relatively small sampling of independent theaters carried the film — had the major theater chains been willing to show The Interview, these numbers would likely be very different.”

The numbers revealed by Sony are only until Saturday and the final count over the weekend could be higher. Sony has revealed the movie is already ranked as ‘Sony Pictures #1 online film of all time’. “It’s not clear how this ranking is being made, though certainly no other major Sony film has been released simultaneously online and in theaters,” adds the report.

Finally, after four days, Apple has also put ‘The Interview’ on iTunes. “We’re pleased to offer ‘The Interview’ for rental or purchase on the iTunes Store,” Apple spokesman Tom Neumayr said in a statement. It costs $14.99 to buy and $5.99 to rent on iTunes.

@techfoogle
Previous Five tech marvels that faded away in 2014
Next Airtel makes a U-turn: Will not charge extra for VoIP calls