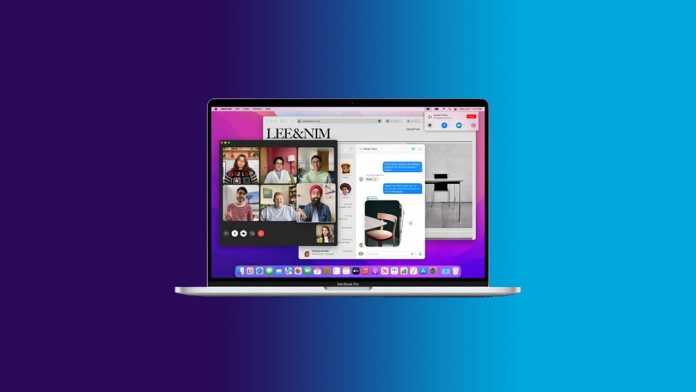 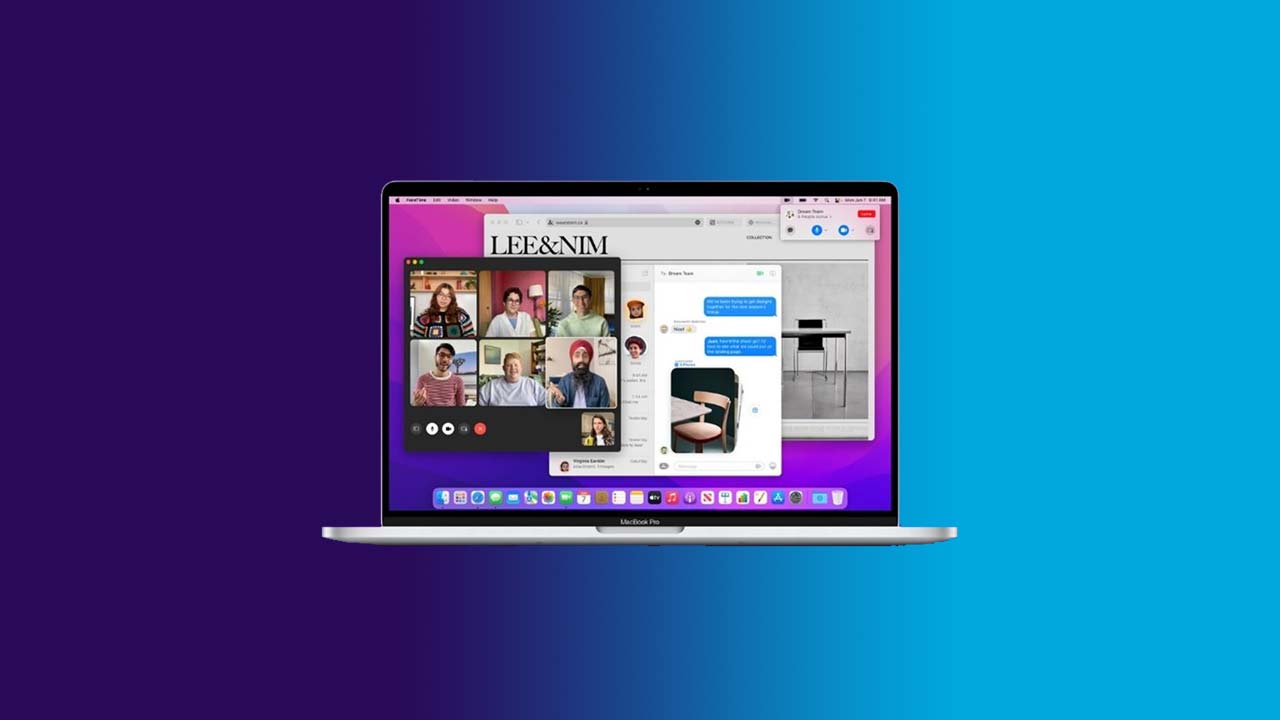 macOS 12 Monterey features: Apple announced macOS 12 Monterey, along with iOS 15, iPadOS 15, watchOS 8, and other developer tools, at WWDC 2021 earlier this week. Even though macOS 12 adds a slew of new capabilities to software like Safari, FaceTime, and Messages, it appears that Apple will limit many of them to Macs with the M1 processor. As a result, older Macs, MacBook Pros, and iMacs with Intel CPUs will not be able to use these functionalities.

Which Macs are compatible with macOS 12 Monterey?

“The broadest portfolio of Macs in history,” according to Apple, “including the newest iMac, MacBook Air, 13-inch MacBook Pro, and Mac mini, as well as Apple’s Intel-based Macs.” The following devices are compatible with macOS 12 Monterey:

Apple has been migrating from Intel CPUs to its own Apple M1 chipsets, for those who are unaware. Late last year, Apple introduced new MacBook Pro and MacBook Air models with its M1 microprocessor. Apple recently increased the M1 lineup by introducing M1-powered iMac and iPad Pro devices at its Spring Loaded event.

Monterey features are only available on M1 Macs in macOS 12.

Now that Apple has published a new version of macOS for MacBooks and iMacs, the firm has introduced several capabilities that will only be available on Macs with the M1 processor. The complete list of M1-only macOS 12 Monterey features can be found here: 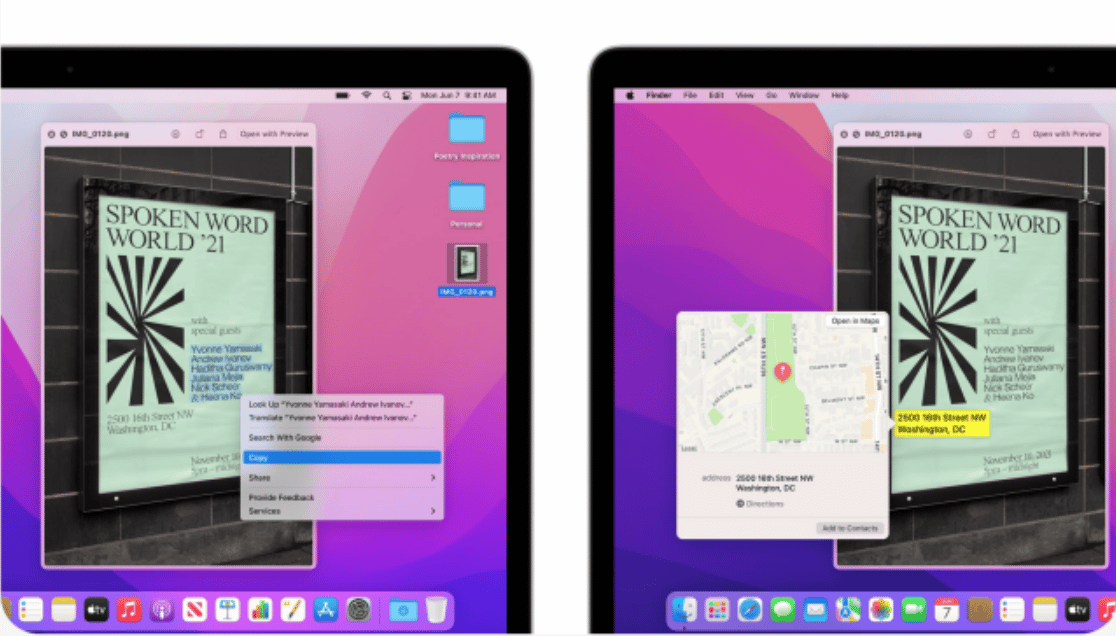 Why is some macOS Monterey features only available on Macs with the M1 processor?

So, here are some of the features that Intel-powered iMac and MacBook models will lack. Although Apple does not explain why they are not accessible on Intel Macs running macOS 12, prominent tech commentator Rene Ritchie claims that some of the features, like Portrait Mode in Facetime and Live Text, need the Neural Engine, which the Intel chipsets lack.

Apart from the aforementioned capabilities, the remainder will be accessible on M1 and Intel-powered Macs running macOS 12. The first developer beta for the macOS Monterey update is now available.