The New Galaxy Note 6: next in line for the Six Appeal edge makeover 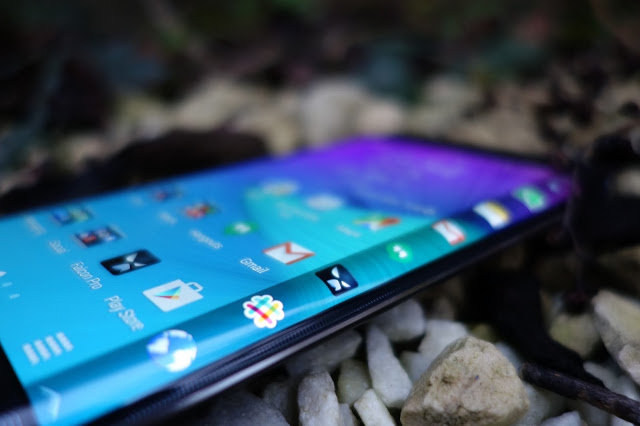 While consumers don’t necessarily agree on what the perfect phone is (though some think the Galaxy S7 edge or first-generation Note edge come pretty close), they all agree that the perfect phone includes the perfect integration of hardware and software. The Galaxy Note 6 edge would be as close as Samsung has ever come to achieving this feat for its smartphone series.

The Galaxy Note 6 edge would have the hardware design of the edge, Samsung’s trademark that forces consumers to grow discontented with the usual “box” form factor of high-end smartphones. The edge is there to make your touch experience better, with curves that now help the phone settle in the palm of your hand and provide a comfortable feel when placed against your cheek to make a phone call.

The edge is more than just a pretty aesthetic, though: Samsung has also included functionality that lets you access settings shortcuts to take a selfie, send an email, call a contact, send an email to a specific person (a boss or friend, for example), and so on. Sure, it can be said that the Galaxy S7 edge, as its predecessor, doesn’t have enough functionality, but Samsung’s original Note edge did wonders with functionality. It’d be all too easy for Samsung to pull off the same functionality and more in the Galaxy Note 6 edge.

The Galaxy Note 6 edge would be a gamble; then and again, Samsung has already gambled on the edge and won

When it comes to the Galaxy Note line, Samsung has played it relatively safe with the exception of the single-curved Galaxy Note edge back in 2014, maintaining the box form factor that many have come to love in the phone design. And yet, this is the year of change. It’s time for the Galaxy Note 6 to get the Six Appeal edge makeover.

When Samsung launched the Galaxy S6 edge, the Korean giant could’ve never anticipated the consumer preference. The Galaxy S6 edge “gamble” that proved successful would be even less of a gamble for the Note 6 because the Note line has more modest sales. The Galaxy S line is the most popular smartphone line for Samsung, so a Galaxy Note 6 edge would be even less of a gamble and could prove to garner more sales for the company.

Finally, the dilemma would end in sweet resolution. Oh, the peace that will come in the buying process!
Conclusion 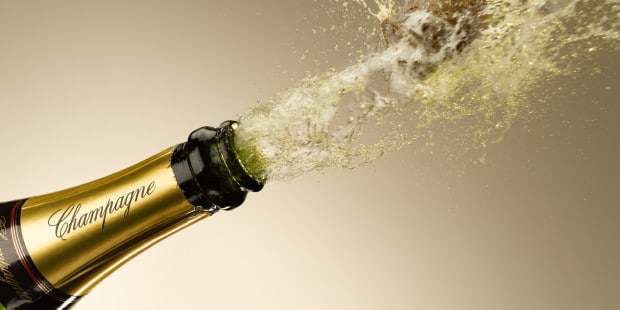 Lil’ Wayne has poured champagne all over the Galaxy S7 and Galaxy S7 edge, and, after all, I can’t blame him: the best things in life, in this case, Samsung’s two Galaxy S smartphones, deserve the finest champagne to celebrate them. And yet, the Galaxy Note 6 provides a brilliant opportunity for Samsung to add a third smartphone to the party, the one smartphone that tops them all (even without the edge design).

And yet, I can’t help but think that the Galaxy Note 6, as good as it would be in non-curved fashion, could steal the show from the S7 edge if Samsung would “level the hardware field” and give the Note 6 the one feature that has won the S7 edge its current acclaim. The Galaxy Note 6 will be as champagne-resistant as the Galaxy S7 series when it arrives (and as champagne-toasted), but why deprive it of the one hardware feature that everyone wants? Why take the most prestigious software and deprive it of the most prestigious hardware, especially when the Galaxy Note 7 edge will arrive in 2017 along with 4 other Galaxy flagships?

The Galaxy Note 6 will be nothing short of a well-baked, delicious cake. Why not go ahead and give it that Six Appeal and add the “edge” icing on top?