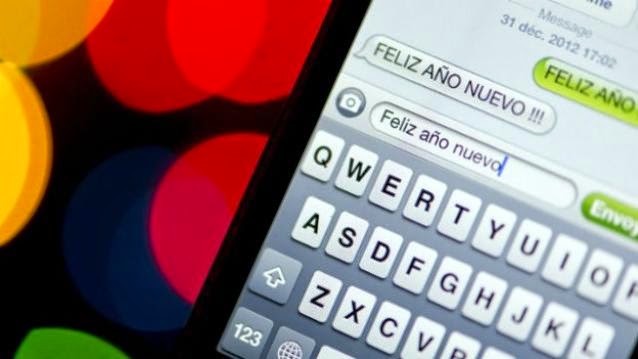 Text messaging or SMSes might be one of the lesser-used features in the smartphone age, but the fact remains that no one has yet been able to fully replace it. People turn to text messaging for emergency communication, businesses still rely on SMS marketing to reach to customers and most organisations use text messages as an official form of communication after email.

1. “Merry Christmas ” was the first ever text message

The first text message was sent by computer engineer Neil Papworth on December 3rd, 1992 in the UK.  He sent “Merry Christmas” to his phone’s
mobile device using personal computer as mobile phones did not have keyboards at the time.

Thanks to the 160-character limit, abbreviations and acronyms became rampant in text messages. But who put a limit on our text messages? According to LA Times, it was Friedhelm Hillebrand, chairman of non-voice communication within the Global System for Mobile Communications (GSM), who observed that letters sent via postcards and Telex transmissions rarely contained more than 160 characters on average. He also found that the 160-character SMS limit could be easily implemented despite bandwidth constraints.

In 2009, the website HelloFromEarth.net allowed people to send text messages to planet Gliese 581d, which is considered to be one of the few Earth-like planets in the solar system. The website complied all the messages and sent the message collection via radio waves. However, the message would get delivered 20 years later that is, 2029. If ET got the message and had to reply to that message from Earth, it would take it another 20 years to reach our planet.


The micro-blogging website took inspiration from the humble SMS to become a one-of-a-kind social networking website. Twitter says that its 140 character limit was designed specifically to allow complete tweets to be read on both mobile phones and desktops.

5. SMS is the most widely used data application in the world

SMS is said to be the most widely-used data application in world with over 3.6 billion global users in 2010. While mobile users may have moved away from traditional SMSes, sending and receiving text messages is still the most used feature in mobile phones, making up for 81% of an average person’s cellphone use.