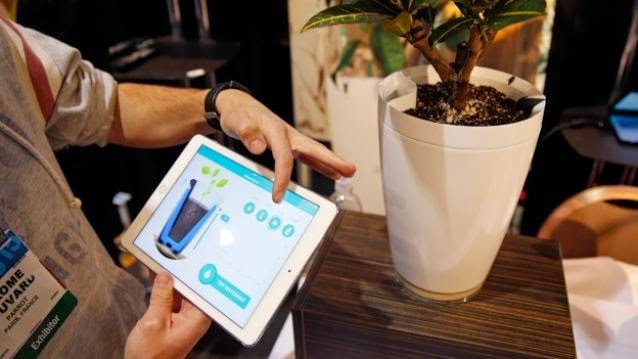 There are new opportunities for Tata Communications in mobile network space, especially for a single account holder to operate his mobile phone and surf the internet from another country, company’s senior executive said here today.

“We have connected offices and homes on the internet. And now how do we get to the mobile world – that to me is a big challenge and an opportunity,” Tata Communications Chief Strategy Officer, Tri Pham, told PTI at the recently held technology conference, EmTech Singapore.

Mr Pham also elaborated on new opportunities in India, pointing out that Tata Communications is always expanding the range of its services and is widely involved in the setting up of fibre-optic network across cities.

There is demand for fibre-optic lines in tier 3, 4, 5 and 6 Indian cities, as tier 1 cities have been wired up and tier 2 were almost being completed. “Similarly, we see more opportunities in setting up fibre-optic network in the Indian government’s plan to build 100 Smart Cities.”

The subsea cable capacity has expanded with the use of advanced super-speed computers, he said. Last year, Tata Communications announced the successful completion of a 400G field trial on a subsea network over 6000 km. The test results demonstrated an optical transmission of 400G signals, an industry-first for a submarine cable system of this length.

Mr Pham pointed out that Tata Communications is the single largest undersea cable network owner in the world and is playing a pivotal role in promotion of super-speed links for global network.

In October last year, Tata Communications spearheaded the launch of a game changing IZO[TM] network platform for enhanced hybrid cloud enablement that enables any enterprise to build their cloud, their way through access to the full ecosystem of network, cloud and data centre connectivity.
IZO[TM] reaches 34 countries and 500 cities, accounting for 85 per cent of the world’s Gross Domestic Product (GDP). Built on Tata Communications’ global network, the IZO[TM] network platform brought together an ecosystem of over 20 network providers, the three largest cloud platforms Amazon Web Services, Microsoft Azure and Google Cloud Platform and over 50 data centres across the globe.

It combined the public internet uniquely engineered for predictable routing, together with enterprise private and public cloud connectivity and interconnected data centres to deliver the most comprehensive enterprise WAN and cloud enablement platform available today.

Tata Communications’ Global Network comprises major ownership in more than 210,000km of terrestrial network fibre and over 500,000 Km of subsea cable and a Trans-Atlantic and Trans-Pacific data transfer capacity of one terabit per second.