Tango and Ara: Google’s two-pronged vision for the future of mobile 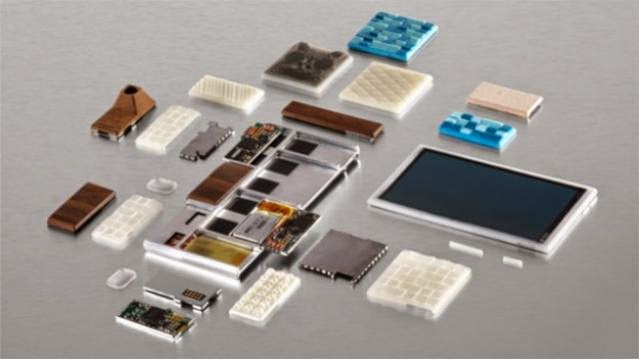 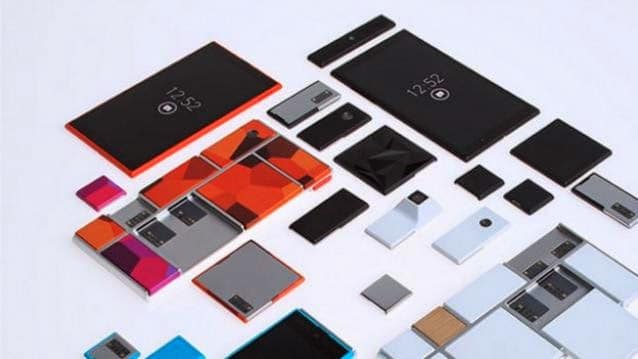 One for the future

Google’s mysterious projects keep on coming. The company’s clandestine divisions seems to be constantly on the look out for daring and ambitious projects. But if there’s one thing we must commend the company on, it’s that they more or less deliver on all of them.

Along with Google [x], the Advanced Technologies and Projects team has been heading Google’s work on building a future for mobile devices and the Internet. Project Tango, which released details of a new prototype tablet today, is just one of the projects under ATAP. They are also responsible for Project Ara, another ambitious project, which aims to make the dream of a modular smartphone possible.

Google has also wanted to make Android the focus when it comes to mobile. The advantages of the platform though allowed manufacturers to take their creative knives to it which is the best showcase for the OS. In their attempt to differentiate themselves, manufacturers seem to have gone a bit too far and now Google is pulling things back slowly, by allowing more Play Edition stock devices.

The parts of Ara

The other problem Google needed to tackle was specs wars, which has damaged much of Android’s reputation with deep-rooted fragmentation and sluggish updates. It’s another matter that the hardware race has not led to much differentiation at the end of the day. But as long as specs are the focus, software will remain secondary. Google wants to take control of the software, so Project Ara is about democratising the selection of your phone’s hardware. With modules sold for as low as $50, Google is building the stage for a hardware empire built on camera modules and battery packs.

Project Tango is for mapping, virtual and augmented reality. You see after mapping the outdoors world over, Google is now looking to map the very place we live in, travel to and from, and at work at. It wants to map the world’s places of interests on the inside and the easiest way to do it is by letting ordinary people do the mapping for it. It’s also perhaps the best way to really explore a place, by putting a device into the hands of a local 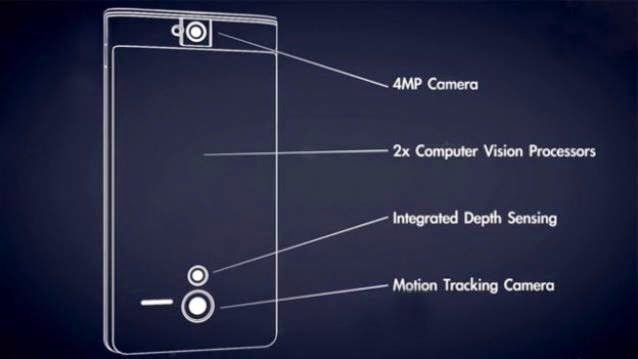 The hardware side of Tango

Of course, it’s never just as noble as that, with Tango capabilities a tablet can easily map out shopping centres and the likes to present more, and perhaps untrodden, paths for targetted advertising. With Tango, game developers can bring the arena outside to the real world, by instantly incorporating objects from a real room on a virtual interface. Museums, galleries and recreational parks could give immersive viewing experiences with the right set of objects and a Tango device.

Together, these projects form the lynchpin of Google’s strategy for the future for mobile is concerned. Facebook may think that it has the sole jumpstart on the next big platform after mobile, but Google is also getting there and it’s getting there through mobile.