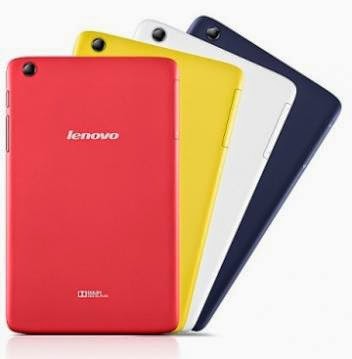 Figures released by International Data Corporation showed that the global tablet market continued to slump in the recently ended quarter. Shipments of tablets and “two-in-one” devices that combine tablet and laptop features sank to 47.1 million in a drop of nearly six percent from the first three months of last year, according to market-tracker IDC.

“Although the tablet market is in decline, two-in-one’s are certainly a bright spot,” said IDC senior research analyst Jitesh Ubrani. “While two-in-one, or detachables, still account for a small portion of the overall market, growth in this space has been stunning.”

The analyst said that companies such as Asus, Acer, and E-FUN have scored with value-priced two-in-one devices, while Microsoft has seen success at the high-end of the market with the Surface Pro 3.

Sales of Apple iPads have suffered from buyers preferring iPhones or Mac laptop computers, according to IDC. Apple shipped 12.6 million iPads in the quarter as compared to 16.4 million in the same period a year earlier, the market-tracker reported.

IDC expected iPad sales to continue to shrink until an innovative new model, perhaps with a larger screen, is introduced.

Chinese computer titan Lenovo was one of the few tablet makers seeing growth in the declining overall market thanks to a diverse product line and low-price offerings, according to IDC.
Lenovo shipped 2.5 million tablets in the quarter as compared to two million shipped during the first three months of last year, IDC reported.