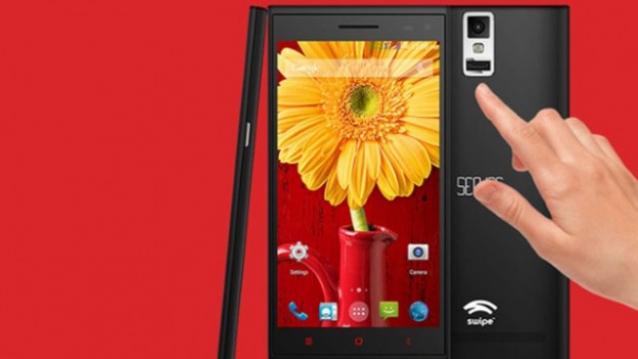 Mobile devices maker Swipe today said it is setting up a manufacturing unit in Maharashtra for assembling handsets and tablets in India and invest about $ 3-4 million (Rs 20-25 crore).

“In 4-6 weeks, we will start manufacturing. The plant is in Maharashtra. We are investing about $ 3-4 million in the next 2 years,” Swipe India founder and CEO Shripal Gandhi told.

He, however, declined to disclose further details on the plant. Handset makers like Samsung, Micromax, Spice and Xiaomi are already assembling units in India, while players like Asus, Motorola and Gionee are considering manufacturing in India, where the government is pushing its ‘Make in India’ initiative.

India is one the fastest growing smartphone markets globally.

According to research firm IDC, India is expected to continue to grow in double-digits over the next few years, overtaking the US as the second largest smartphone market, as people switch to smarter devices and upgrade to 4G-enabled phones. Smartphone shipment in India grew 44 per cent to 26.5 million units in the April-June 2015 quarter, it added.

Swipe, which sells smartphones and tablets in the Indian market in the sub-Rs 10,000 category, aims to garner Rs 1,000 crore in revenue by March 2018.

“We are looking at a run rate of about two million units annually this year. By March 2018, we should have revenues of about Rs 1,000 crore. We are already growing at about 200-250 per cent with strong growth coming from western and southern part of the country,” he said.

Gandhi added that 25 per cent of its revenues would come from tablets, while the remaining is expected to come from smartphones. The company today unveiled its new smartphone — Elite — priced at Rs 5,999 in partnership with eCommerce major Flipkart.

He added that the product took about a year and half for development. Freedom OS will offer features like theming engine, localised Swipe search engine and customisable home screen gestures.