Swatch working with Apple for iWatch? Forget about it 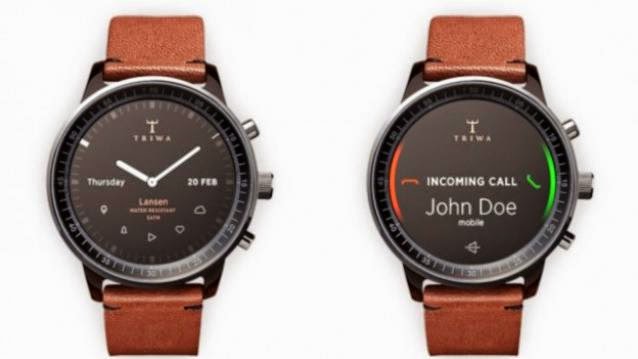 Swiss watchmaker Swatch Group has denied a media report saying it was working with technology company Apple on a smartwatch, a wearable device with interactive functions.

Technology website VentureBeat said in a report on Wednesday Apple was working with “at least one partner, Swatch” on a smartwatch project, citing an unnamed source.

A spokeswoman for Swatch Group said on Thursday the report was unfounded. She said the only business relationship Swatch Group had with mobile phone makers was as a supplier of integrated circuits and other electronic components.

Signs are mounting that Apple, which landed huge successes with its iPhone mobile phones and iPad tablets, is preparing the launch of an iWatch, following the commercialisation of smartwatches by rivals such as Samsung and LG.

Indeed, the iWatch has been in news since the middle of 2013, when it was said that Apple has a team of 100 working on the wearable project. However, so far, the only reason to believe Apple is working on iWatch or iTime or whatever it ends up being called, are rumours, its hiring moves and patent applications. With the new iPhones set to go on sale in September, Apple would likely release a wearable companion for it at the same time. But at the moment, details are scarce about what we will see, if at all.