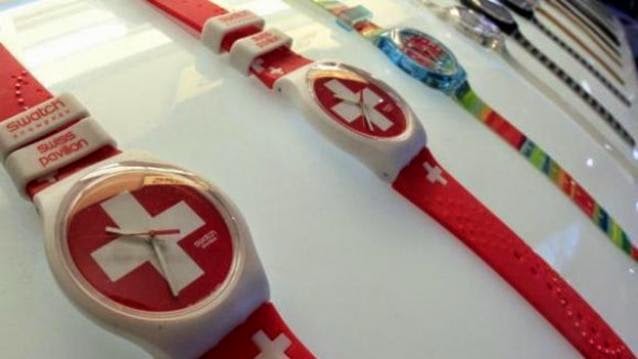 Swatch plans to equip its Swatch Touch line of plastic watches with electronic functions to measure personal fitness, in a bid to tap into the market for wearable gadgets, the company’s chief executive told a newspaper.

He made his remarks several days after the firm denied working with Apple (AAPL.O) on a smartwatch project.

“It will remain a watch, but will have all today’s usual functions to monitor physical fitness.”

Swatch has in past rejected partnerships over smartwatches and voiced concern about being reliant on software and applications from other companies. Hayek told the newspaper the company would use its own electronic components to ramp up the Swatch brand Touch.

The Swatch Touch model is a touch-screen wristwatch launched in 2011 with a limited range of functions including time, alarm, chronograph, and date.

Like most Swiss luxury watchmakers Swatch has hesitated to jump on the bandwagon for wearables device with interactive functions. A spokeswoman for Swatch was not immediately available for comment. 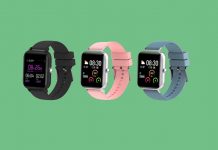 Helix Smart launched in India with a strong battery and SpO2...