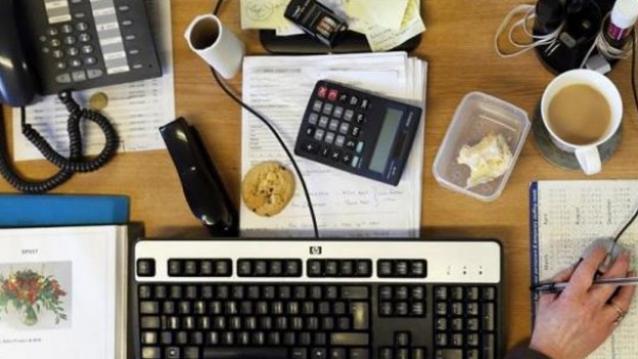 South Korea’s financial regulator has given preliminary approval to two consortia backed by Kakao Corp and an affiliate of China’s Alibaba Group Holding Ltd to set up the country’s first online-only banks.

Kakao, which runs South Korea’s most popular mobile chat service, is part of a consortium of 11 partners including units of Tencent Holdings Ltd and eBay Inc that won approval late on Sunday from the Financial Services Commission.

The Kakao-backed consortium, in which Korea Investment & Securities, Kookmin Bank and Loen Entertainment are also partners, plans to invest an initial 300 billion won ($259.72 million) into the bank, with 400 billion won more to be invested in 2018, the regulator said.

The consortium plans to start operations as early as next year after final approvals expected in early 2016.

KT’s consortium, whose partners also include Woori Bank and Hyundai Securities, plan to invest an initial 250 billion won in the bank, the regulator said.

In a bid to spur growth in its banking sector, South Korea is allowing non financial firms to open banks but it still bars large industrial conglomerates such as Samsung Group and Hyundai Motor Group from taking part.