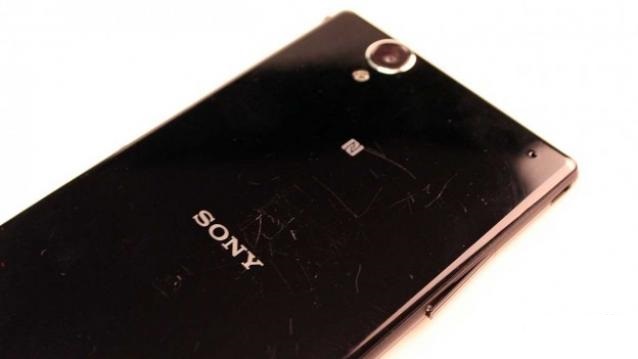 Sony was earlier rumoured to launch five smartphones under its Xperia Z6 series and now, looks like the company will include one more device, expected to be called the Xperia Z6 Lite.

According to Chinese website Mobile-Dad, the new device will most likely sport a metal-made rear along with a 5-inch display and a 2.5D curved glass. It will be powered by a hexa-core Qualcomm Snapdragon 650 processor. It is expected to be announced in May 2016, along with the other variants as well. It will be priced $385 (approximately Rs 25,500).

Apart from this device, Sony is expected to introduce 4 devices in 2016, as a part of its Xperia Z6 series, two of which will be flagships, packing in the Snapdragon 820 chipsets. Going by the current naming tradition, we would have the Xperia Z6, Xperia Z6 Compact, Xperia Z6 Plus and the Xperia Z6 Ultra.

The news comes from CNBeta that claims to have met those, who have actually used the new range of Sony devices. In terms of design, the source that used the device states that Sony has used more metal this time around, which hints at the fact that Xperia lovers could get to see an all-metal Sony Xperia smartphone instead of the Omni-Balance design with sandwiched glass and metal, that now seems to have gotten a bit old. The metal bits are expected to deliver a fresh new look to the Xperia Z6 series.

The Ultra would obviously be a phablet-sized device keeping in line with older ultra models. According to earlier reports, Sony was supposed to go with just one flagship in the coming year, so the update is indeed good news for Sony fans.