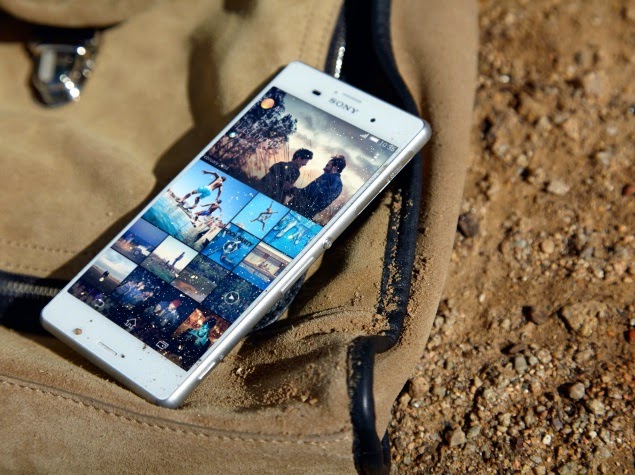 Sony has launched its latest flagship smartphone in the company’s Xperia Z series, called the Xperia Z3, at the sidelines of IFA 2014 in Berlin.

The Sony Xperia Z3 comes six months after the launch of Xperia Z2 following the company’s mantra to keep its smartphone up-to-date in terms of innards and software. The company has not revealed the pricing and availability details of the smartphone.

In addition to the Xperia Z3, Sony also launched the Xperia Z3 Compact, Xperia Z3 Tablet Compact, and Xperia E3
.
The Sony Xperia Z3, much like the Xperia Z2, comes with 5.2-inch full-HD (1080×1920 pixels) TRILUMINOS display and is backed by X-Reality for mobile picture engine. 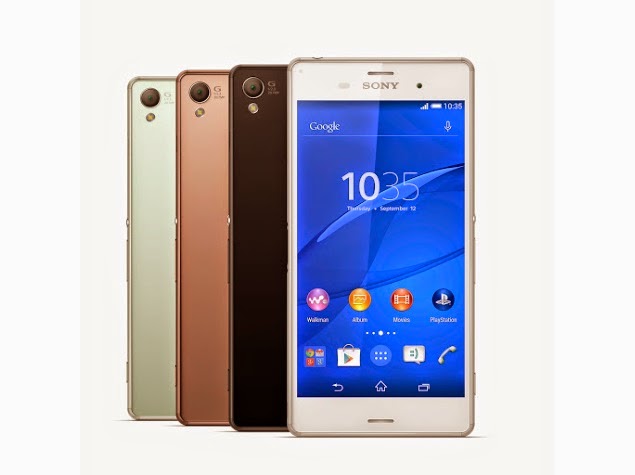 The new flagship also retains the 20.7-megapixel autofocus rear camera of its predecessor. The rear camera is again capable of 4K (Ultra-HD) video recording, and features an Exmor RS apart from pulsed LED flash. Also onboard is a 2.2-megapixel front camera.

It runs Android 4.4 KitKat out-of-the-box and is powered by a 2.5GHz quad-core Qualcomm Snapdragon 801 processor alongside 3GB of RAM. It includes 16GB of built-in storage, which is further expandable via microSD card (up to 128GB).

Other features on the Xperia Z3 include an IP65/68 certification, which makes the phone dust-proof and waterproof. The smartphone will be available in Black, Copper, Silver Green, and White. It measures 146.5x72x7.3mm and weighs 152 grams.

Connectivity features on the Xperia Z3 include Bluetooth, Wi-Fi with hotspot, 3G, 4G LTE (in select markets), GPS/ A-GPS, Glonass, Micro-USB, DLNA, and NFC. It features a 3100mAh battery that is rated to deliver up to 19 hours of talk time, and 740 hours of standby time.

Commenting on the launch, Kunimasa Suzuki, President and CEO, Sony Mobile Communications said, “Sony is relentless in its pursuit of innovation and we believe that consumers shouldn’t settle for good experiences, but demand great ones. It’s this spirit of customer focused innovation that drives us to deliver great products and experiences, with the widest ever choice and flexibility, without compromise.”