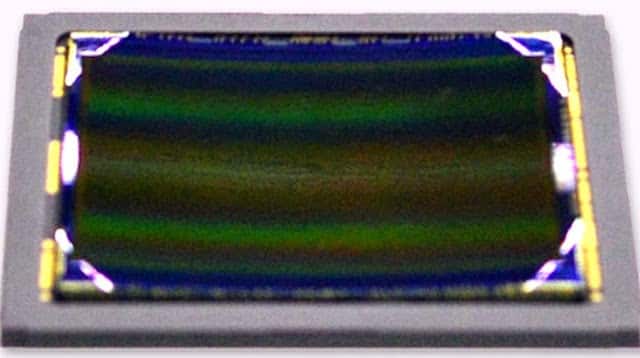 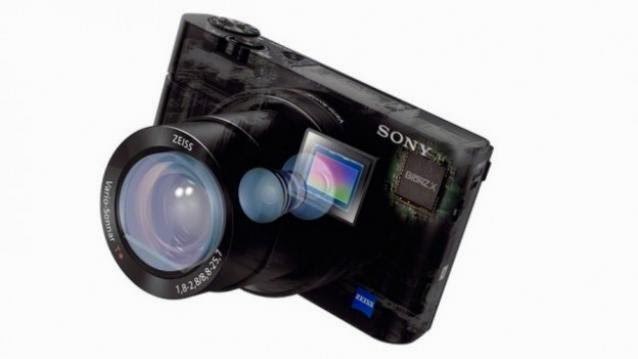 Kazuichiro Itonaga, a device manager with Sony’s R&D Platform in Japan, speaking to IEEE Spectrum stated that the curved CMOS sensor offers many advantages over a flat planar CMOS sensor. These include better overall sensitivity, good signal-to-noise ratio and assisting in simpler lens design. As the sensor is curved, the photodiodes at the periphery will be bent towards the centre, which allows them to capture more light as compared to flat sensors. The sensor promises 1.4x better sensitivity in the middle and 2x better sensitivity in the corners.

The sensors have been developed entirely in-house and Sony’s R&D department has designed special machinery for its production. According to Sony, they are ready for mass production of these sensors. Another advantage of the bending is the reduction of band-gap between the silicon devices in the sensor which reduces the noise created due to ‘dark current’ – the current that flows through a pixel despite it not receiving any external light. 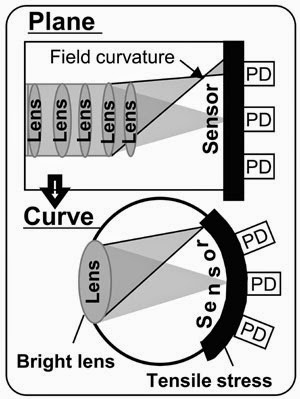 According to Itogana, an in-house machine is used to bend the CMOS sensors and they use ceramic to maintain the stability of the sensor after bending. The chips are curved to the same level of curvature found in the human eye, says Itogana.

Two curved sensors have been reported to have been demoed. One measures 43mm along the diagonal (equivalent to a full-frame sensor) and the other is 11mm along the diagonal which is more suited for mobile camera sensors. It wouldn’t be surprising to see the 43mm curved image sensor making its appearance in the next version of Sony’s full frame compact – the RX1. What will be interesting is to see how much of an improvement the 11mm sensor can bring about with mobile photography.