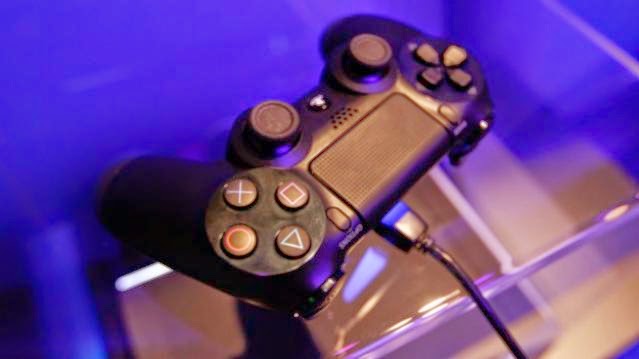 Sony says it has sold seven million PlayStation 4 worldwide since its launch last year and admitted it can’t make them fast enough, in a welcome change of fortune for the Japanese consumer electronics giant.

“The response from the global gaming community for PS4 (PlayStation 4) has been overwhelming and we are truly humbled that gamers are selecting PS4 as their next generation console of choice,” Andrew House, president and group CEO of Sony Computer Entertainment Inc., said in a statement.

“The PS4 journey has just begun, and although we are still facing difficulties keeping up with the strong demand worldwide, we remain steadfast in our commitment to meet the needs of our customers,” he said.

Software sales for the console are also strong, with more than 20.5 million copies sold in retail stores worldwide and through digital downloads on PlayStation Store as of April 13, 2014, it said.

The PS4 is up against Microsoft’s Xbox One, and Nintendo’s Wii U for dominance of the digital home entertainment market at a time that consoles are under intense pressure to prove their worth in a world of ubiquitous smartphones and tablets for games and videos.

Sony’s gaming division has emerged as a potential saviour for the company, which is struggling to reinvent itself in the digital age, having been left in the dust by nimbler rivals like South Korea’s Samsung.

Sony launched the PS4 in the global company’s homeland Japan on February 22, more than four months after it debuted in the United States and well behind many other markets.

The company said it had wanted to give developers more time to exploit the potential of the console in the Japanese gaming market, where top-selling titles are often markedly different from popular offerings in the US and Europe.

Reports surfaced last month saying that Sony will sell properties at a prestigious Tokyo site where it had its headquarters for six decades, as the once-world beating firm struggles to improve its bottom line.


Sony warned in February that it would book a $1.08 billion loss in the fiscal year to March as well as cut 5,000 jobs and exit the stagnant PC market.

The embattled company said in January last year it was selling its US headquarters in Manhattan for $1.1 billion.