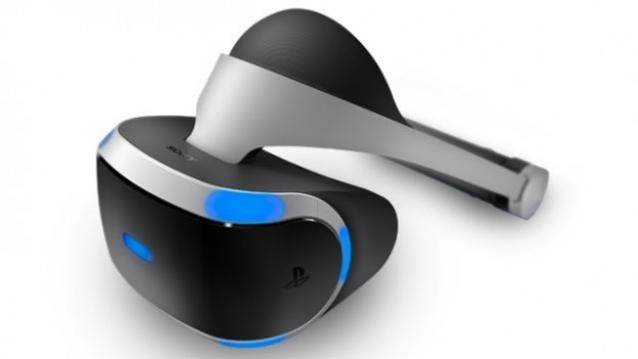 Multiple sources including Gamespot, Kotaku and The Wall Street Journal confirm that an updated PlayStation 4 is in the works and that it’ll be announced later this year. The updated PlayStation 4, said to feature a better “graphics and power”, is apparently being launched to make up for the lack of GPU grunt, particularly when it comes to VR (Virtual Reality).

In other words, the current PlayStation 4 is not actually capable of running games at a resolution and frame-rate suitable to VR. Most games on the PS4 struggle to hit 60fps at 1080p and Sony’s own VR headset requires at least 60fps to provide an acceptable experience. The Oculus Rift and HTC Vive insist on 90fps and a resolution of 2160×1200, but then again, they have the luxury of depending on powerful PC hardware. One wonders at the fate of the Xbox One, which already struggles to hit 1080p in most games.

Considering that the PS4 and Xbox One are both powered by modified desktop grade chipsets (low-end desktops, we might add), upgrading them should, on paper, be as easy as upgrading a PC. The architecture is the same (x86), which means that games will be compatible with the current PS4 and it’s potential upgrade.

WSJ confirms this in their report, saying that games will be released for both devices and that users will be purchasing the upgraded version in pursuit of a “better” gaming experience. The new device is also rumoured to have been christened the PS4 4K in honour of its ability to render games in 4K.
We’re very curious about the device ourselves, especially when you consider that 4K gaming on the PC is only really feasible with a Rs 60,000 GPU.

Not to be left out, Microsoft is apparently working on an upgraded console or platform (let’s just call it what it is, a PC) that would be upgradeable and backward compatible.