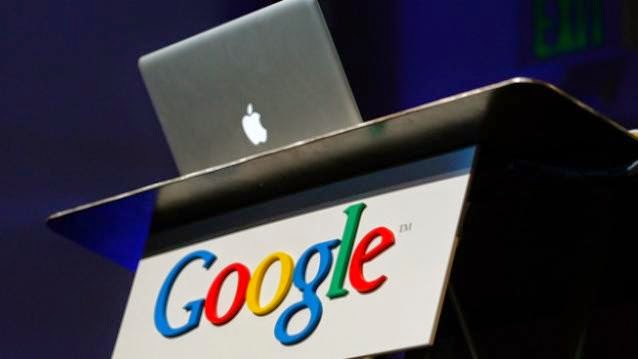 Silicon Valley’s tech economy is continuing to boom, with 58,000 new jobs and 42,000 new residents last year and all indications the record growth will continue, according to study released Tuesday.

“It’s not bubblicious, we have grown into this and we’ve done this incrementally,” said Hancock. Silicon Valley, home to Google, Apple, Facebook and many other tech firms, was the last economy to succumb to the recession and the first to emerge from it. The 1,900-square-mile (5,000-sq. kilometer) region south of San Francisco also saw some of the highest income gains and housing prices in the country last year.

The report shows that with the income and population growth, low wage earners are being priced out of housing, roadways are increasingly congested, and public rail service is overwhelmed throughout the greater Bay Area.

In addition, the income gap is the largest in the U.S., with world-class firms paying top wages to computer scientists while those who work for them, as housekeepers, landscapers or caretakers, haven’t seen significant wage increases. Thus almost one out of three households needs food or shelter subsidies.

“The gap is growing, not because most people are doing worse here, but because people at the top are growing faster,” said economist Stephen Levy, who directs the Center for the Continuing Study of the California Economy.

While the report focuses on Silicon Valley, it also shows San Francisco to the north is a major driver of the region’s economic prosperity. New companies in San Francisco, including Uber, Dropbox, Lyft and AirBnB, received $7.2 billion in venture capital last year, about the same as Silicon Valley companies.