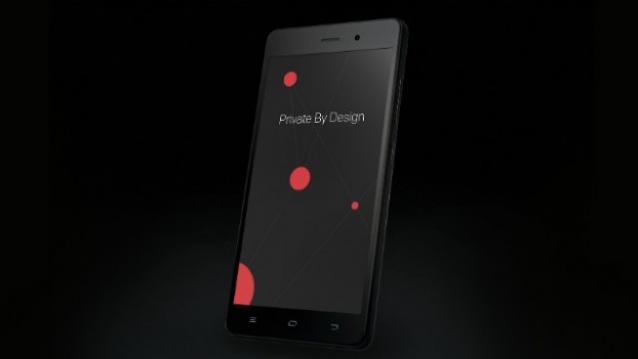 Announced earlier this year at MWC 2015, Silent Circle’s second iteration of its privacy-focussed smartphone, the Blackphone 2, is now ready for pre-order.

The pre-order page states that the device will be available in September. However, there is no word on the pricing. It should be noted that the previous iteration was priced at $629, and this one is an improved iteration and expected to carry a higher price.

Blackphone, successor to the Blackphone launched last year, is now targeting enterprise services and not just consumers conscious about their privacy.

The Blackphone 2 comes with a 5.5-inch full HD display. It is powered by a 1.7GHz octa-core processor, coupled with 3GB of RAM. On the camera front, one can expect a 13-megapixel camera. One can also expect a microSD card slot and LTE support. A 3060mAh battery completes the package.

Recently, Android for Work showcased devices that are built for regulated industries like government and healthcare with strict security and compliance requirements. The list of devices includes Blackphone that will come with enhanced privacy and security features built on top of the Android platform.