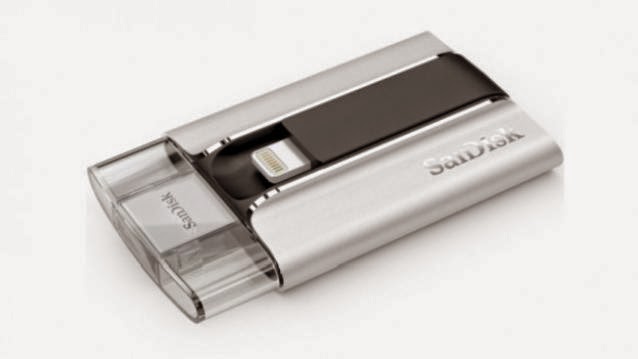 SanDisk has announced a range of products catering to extending the storage capacity for the mobile user. The main products announced were the SanDisk 200GB microSD card, the iXpand Flash Drive, SanDisk Ultra Dual USB Drive 3.0 and the Dual Flash Drive with the USB Type C connector. Some of these products have already been launched abroad. Let us look at each product more closely.

This was unveiled at the Mobile World Congress in Barcelona earlier this year. It is the highest capacity microSD card to be used on mobile devices. The card can hold up to 20 hours of full HD videos and still images to the tune of hundreds of thousands. SanDisk claims that the card is capable of transferring around 1200 images per minute with each photo having an average image size of around 3.5MB. It claims to give a data transfer speed of 90MB/s. It is water proof, temperature proof, shock proof, magnet proof and X-ray proof as well.

According to SanDisk representatives, this card is targetted at smartphone users who want to carry around their data with them all the time. With 4K video recording available on high end smartphones, SanDisk believes there is a market for such a high capacity mobile card. The 200GB microSD card comes with a 10 year warranty and will be priced at $399 or approx Rs 25,000. 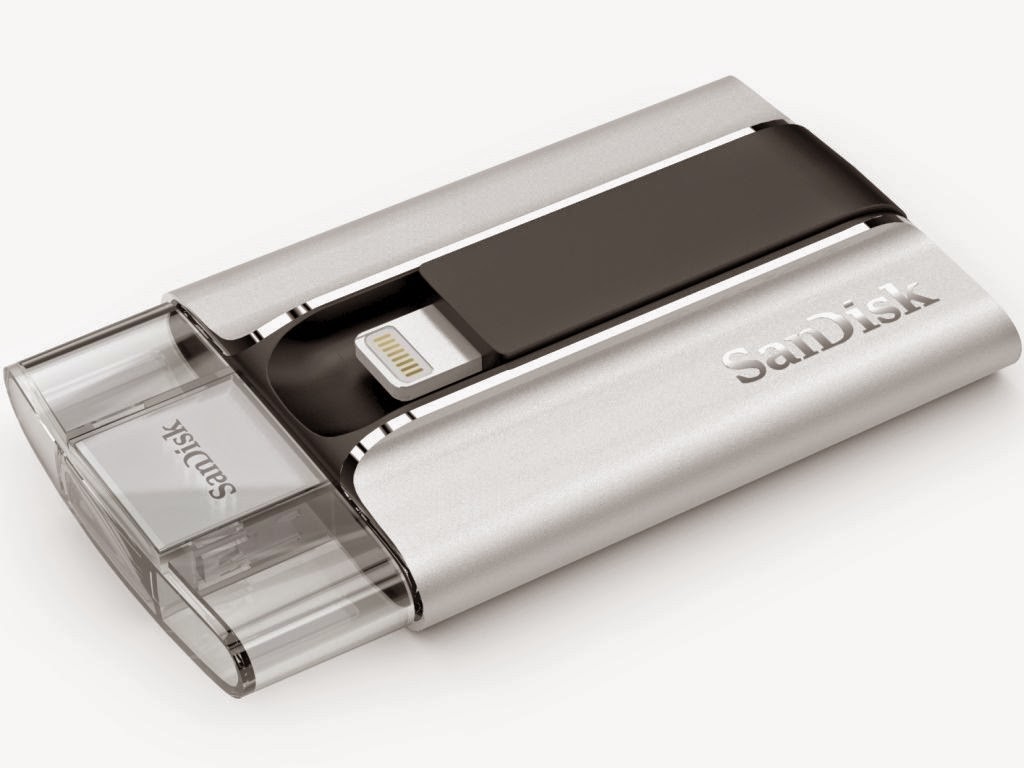 The iXpand Flash Drive is an expandable storage option for the your Apple devices. With the iXpand Flash Drive, which works as a dual flash drive, you can transfer content between your phone and your system quickly. With the iXpand drive, you will bypass the need to use iTunes for transferring content. There are three variants which will be sold in the market based on capacity. The 16GB, 32GB, 64GB and 128GB capacity iXpand flash drives will cost Rs 4,490, Rs 5,990, Rs 7,990 and Rs 11,490 respectively.

According to SanDisk, the iXpand flash drive gives users a quick way to transfer photos and videos from iPhones and iPads (with lightning connectors only) to their Macs or PCs. It comes with an iXpand sync app which basically helps in managing data between the iXpand drive and your iDevice. You can playback movie files across formats, you can encrypt files using the app’s encryption feature, open documents on your iOS devices and so on. The iXpand drive houses an in-built battery, which SanDisk claims will not drain your iOS device’s battery when transferring content. The camera sync feature on the iXpand sync app lets you transfer new photos to the iXpand drive when you connect it. 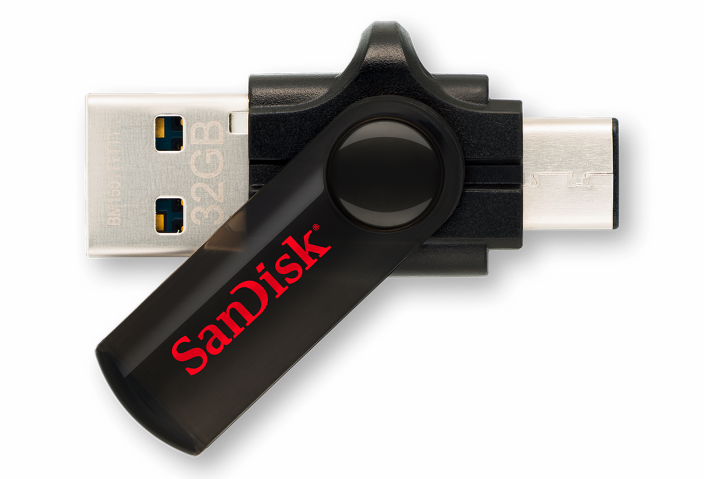 USB Type-C connector is the next generation of the USB standard which will be seen in upcoming devices. It supports the USB 3.1 specification which has a theoretical data transfer speeds of 10Gbps, which is double the bandwidth of the USB 3.0 standard. The USB Type C connector is a reversible type of connector. SanDisk has launched a dual flash drive with a USB 3.0 connector on one side and a USB Type C connector on the other side to help transfer content between USB Type C devices and PCs or Macs. It will be available in the 32GB capacity and will launch in the second quarter. The price for this drive has not been released yet. 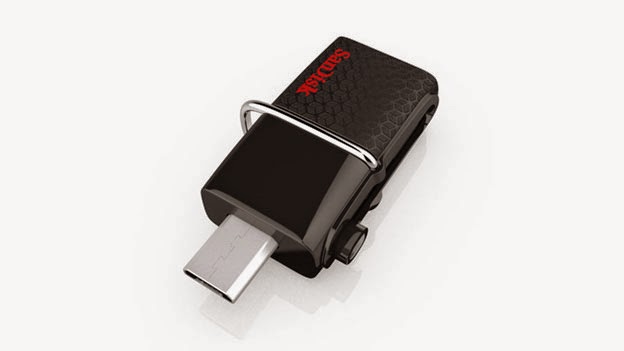 SanDisk has also added the USB 3.0 connector to its regular OTG drives for transferring content to/from your mobile devices to your computer. The Ultra Dual USB 3.0 has the USB 3.0 connector on one side and the microUSB connector on the other side. The retractable design helps with easy usability and SanDisk has purposely employed a longer microUSB connector to allow users to use the dual drive even with the phone covers on. It promises a theoretical speed of 130 MB/s. The drive will be available on Flipkart in these capacities: 16GB for Rs 1,099; 32GB for Rs 1,749 and 64GB for Rs 3,049.