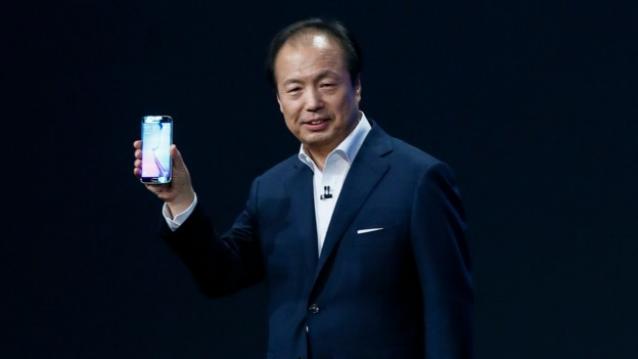 It’s not been a good year for Samsung, what with their other flagship, the Note 7, going up in flames the world over and even its washing machines punching through walls.

Samsung needs a win and it needs it badly. As far as the Note 7 is concerned, the company decided to swallow the bitter pill and just can the product. Shifting their focus to the Galaxy S8 and a potential Note 8 does seem like the right move.

It’s now come to light the company intends to begin testing the Galaxy S8 smartphone in January. A report on The Investor says, “Key suppliers are required to provide an initial batch of their parts for the Galaxy S8 from January.” The report also quoted a supplier as saying that “full volume” shipping will start in February.
It was earlier rumoured that Samsung would forgo its traditional MWC announcement and launch the phone in April, but suppliers apparently think that the phone will make its MWC debut in February and ship soon after, in March.

As far as the device itself is concerned, the most prevalent rumours describe a phone with a Snapdragon 830 SoC, a 5.1-inch 2K display, a dual-camera setup on the rear and a screen to body ratio of a whopping 90 percent. Another highlight is expected to be the debut of Samsung’s own AI assistant, a la Siri, Alexa and Google Assistant. This assistant is also rumoured to get a button all to itself on the S8.