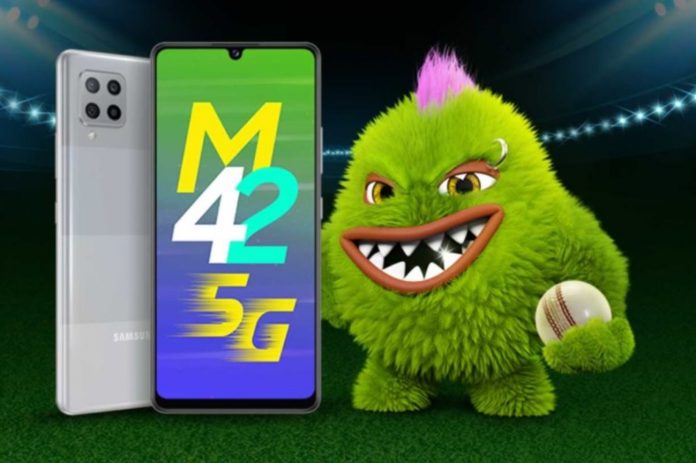 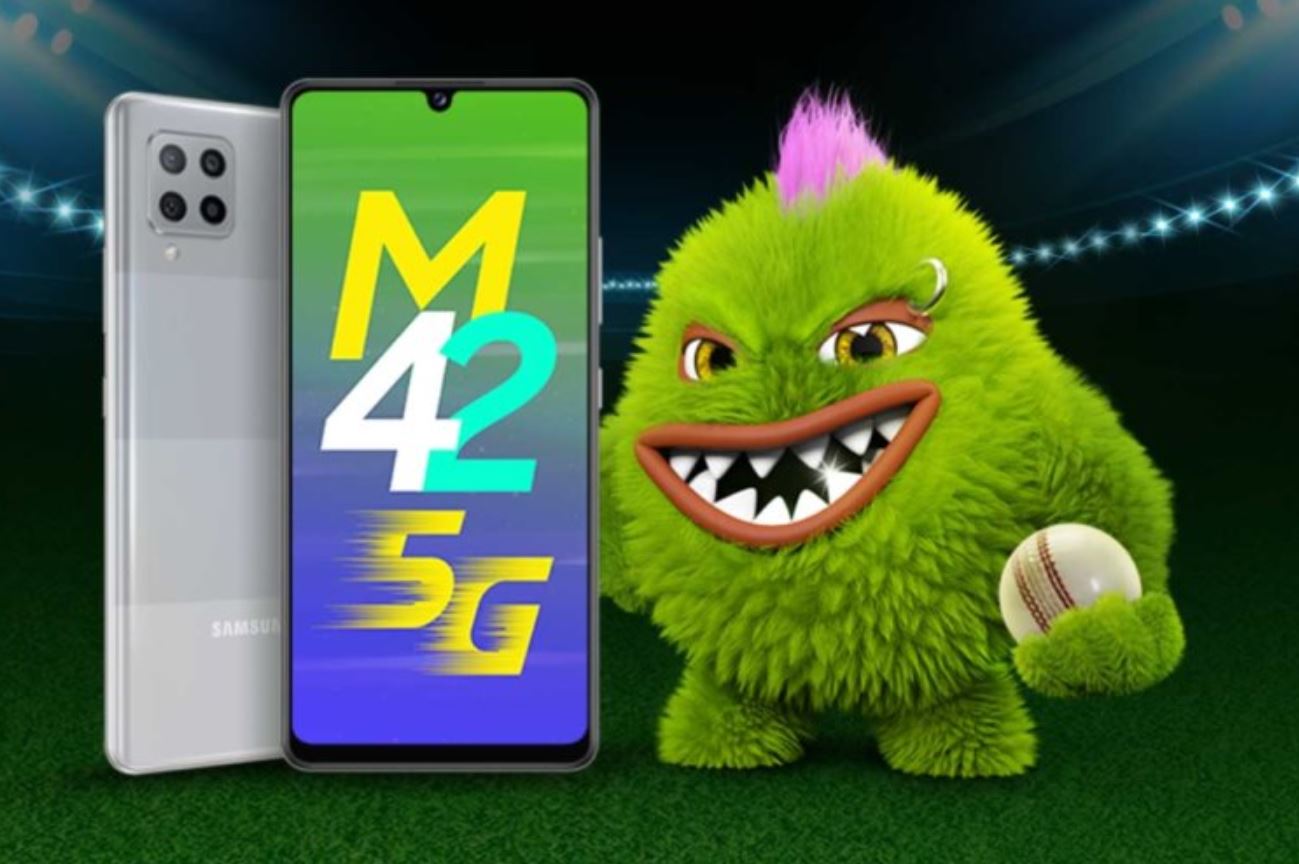 Samsung is looking to step up its game in the budget market in the face of an influx of 5G smartphones from Chinese giants. The Galaxy M42 5G, the first 5G-enabled M-series smartphone, will be launched on April 28th in India, according to Samsung.

Although Samsung is yet to publicly announce the Galaxy M42 5G launch date, Amazon India launched a dedicated microsite for the smartphone last night. It not only showcases the device’s architecture but also confirms a few key specifications. So, without further ado, here is the Galaxy M42 5G’s rumored specifications and price:

Specifications Samsung Galaxy M42 5G:
This smartphone is supposed to be a rebranded version of the Galaxy A42, which was released in September of last year for global markets. If that’s the case, we already have the Galaxy M42 5G’s full specifications.

Samsung has already announced that the smartphone will be powered by the Snapdragon 750G processor. Onboard memory includes 4GB of RAM and 128GB of internal storage (expandable to 1TB). The Galaxy M42 5G will also come with a large 5,000mAh battery that supports 15W charging. 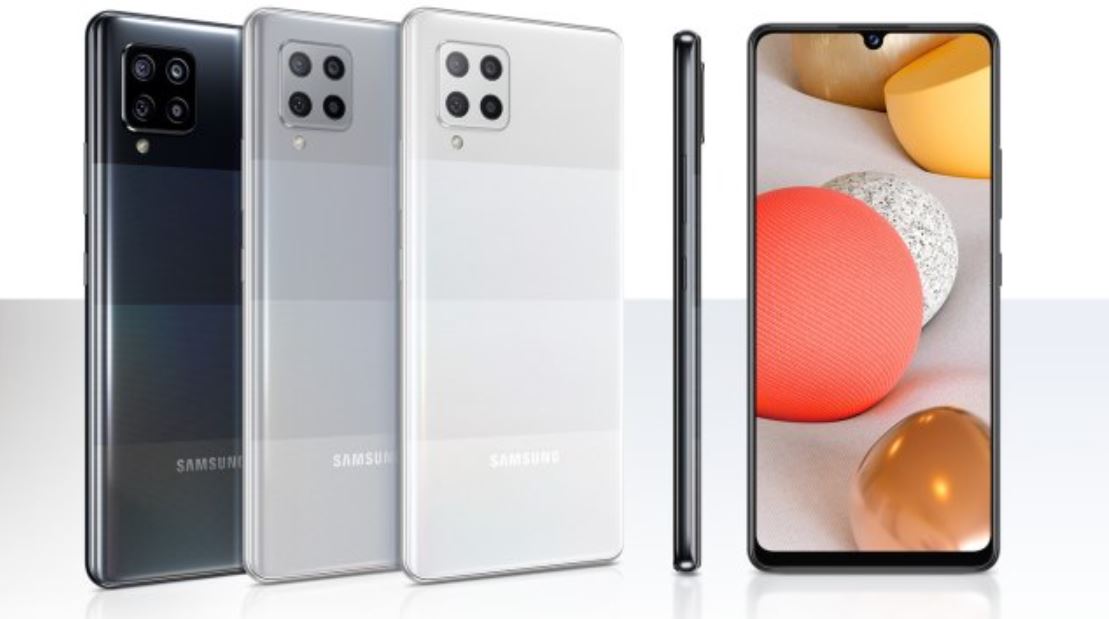 If Samsung wishes to rebrand the Galaxy A42, the Galaxy M42 5G will have a 6.6-inch HD+ AMOLED touchscreen on the front. Samsung will almost certainly update the display to Full-HD+, as it did with the Galaxy A32 4G, which was released in India earlier this month. There will also be a 20MP selfie camera and an in-display fingerprint scanner.

The square quad-camera package on the back includes a 48MP main sensor, an 8MP ultra-wide lens, a 5MP macro lens, and a 5MP depth sensor.

According to a recent study by IANS, the Galaxy M42 5G would cost between Rs 20,000 and Rs 25,000 in India. It will go up against Xiaomi’s Mi 10i and Motorola’s Moto G 5G. In the world, both of these phones are powered by the Snapdragon 750G chipset.