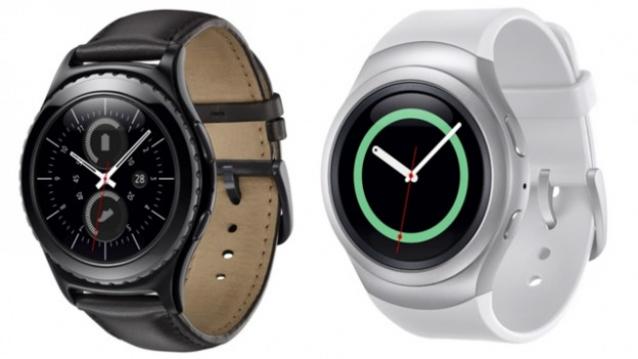 Samsung is juicing up its smartwatch with a circular face and more battery life than the Apple Watch, but it’s unknown how many apps will be available for it.

The limited selection of apps is one of the main challenges facing Samsung’s smartwatches. They have been around for longer than the Apple Watch but haven’t generated as much interest or sales.

Samsung’s newest, the Gear S2, faces competition not just from Apple but also from a variety of manufacturers using Google’s Android Wear software. According to IDC, Apple was the No. 2 maker of wearable devices in the April-June quarter, with a 20 percent worldwide market share, behind the Fitbit and its fitness trackers at 24 percent. Samsung was fifth with 3.3 percent.

So far, outside app developers have focused their efforts instead on the Apple Watch and Android Wear watches. Samsung’s watches use their own operating system, Tizen, which means extra work adapting apps for them.

Samsung promised a variety of apps designed for the new watch’s circular face, but it didn’t provide details. The company said demos of the new apps will come Thursday at the IFA tech show in Berlin.
The Korean electronics company didn’t announce a price or release date Monday for the S2.
More details:

CIRCULAR FACE: The S2 is the first Samsung smartwatch with a circular design, and the company says the watch’s frame will rotate to help users access apps and notifications. It’s not a new shape for smartwatches — Motorola and LG make circular frames, too.

STYLE: The S2 will come in two styles — classic and modern — with various colors and bands.

PHONE REQUIREMENT: Apple Watch requires an iPhone, and the S2 will likely require an Android device from Samsung. Some models will have 3G cellular capabilities that let them do more without the phone nearby. The 3G models will likely cost more and won’t include a service plan, which is typically $5 to $10 a month in the U.S. when added to a phone plan.