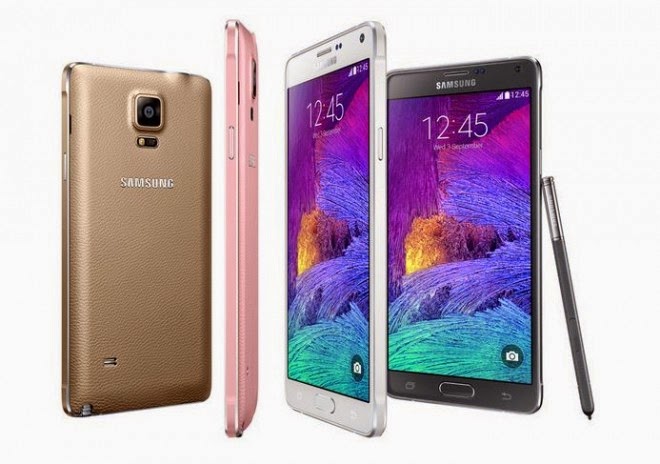 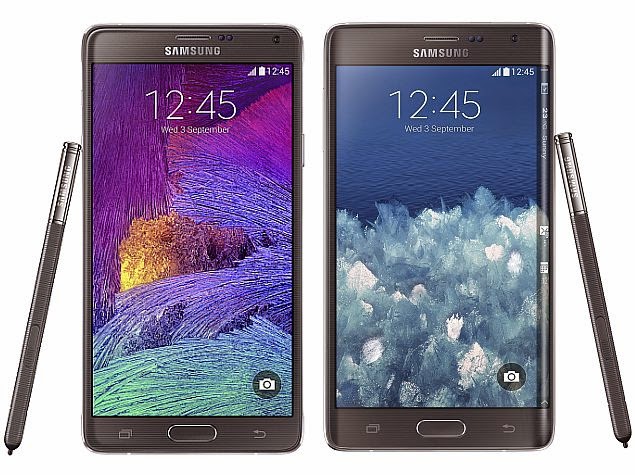 After months of speculations, Samsung finally unveiled the much anticipated Galaxy Note 4 and the curved screen based Note Edge in Berlin today, just a couple of days ahead of IFA (Internationale Funkausstellung Berlin) 2014 (5-10 September).

Galaxy Note 4 keeps the same 5.7-inch screen size seen in its predecessor but its resolution has gone up a couple of notches this time. It boasts a QHD (aka 2K) 2560x1440p resolution display, which is equivalent to 515 plus ppi (Pixels Per Inch) density.

“With the introduction of the Galaxy Note series, we brought the age-old culture of the pen and notepad into the digital world. The new Galaxy Note 4 introduces the most refined Note experience to-date by combining all the latest technology that users expect from the Galaxy series,” he added.

On the camera front, a 16.0-megapixel camera with auto-focus and smart OIS (Optimized Image Stabilization) and a 3.7-megapixel snapper with F1.0 aperture, wide selfie feature and many more value-added photography enriching apps (scroll down for detailed specifications).

Galaxy Note Edge, on the other hand, packs pretty much the same internal hardware specifications, sans the display. It boasts a 5.6-inch (quad HD Plus resolution) unique curved Edge screen, which provides quick access to frequently used apps, alerts and device functionality – even when the cover is closed. Users just have to swipe their thumb to navigate on the edge screen. Users can also receive notifications directly on the Edge Screen while watching videos, without getting disturbed. 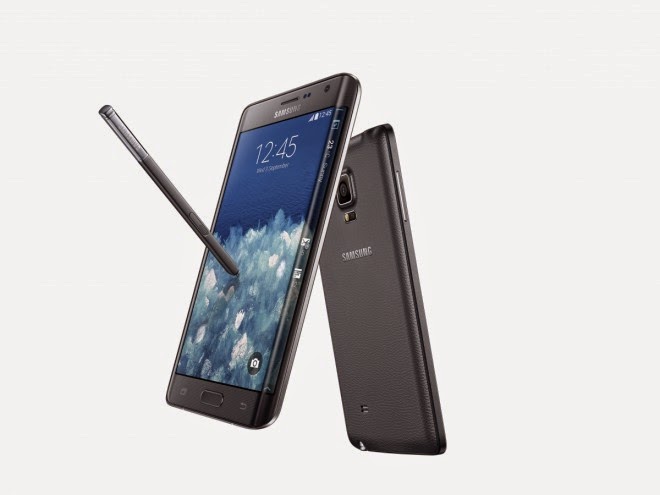 The company has confirmed that Galaxy Note 4 will be made available in select markets in early October and the Note Edge later this year.