Samsung rubbishes reports of gloom: Says it is still no 1 in India 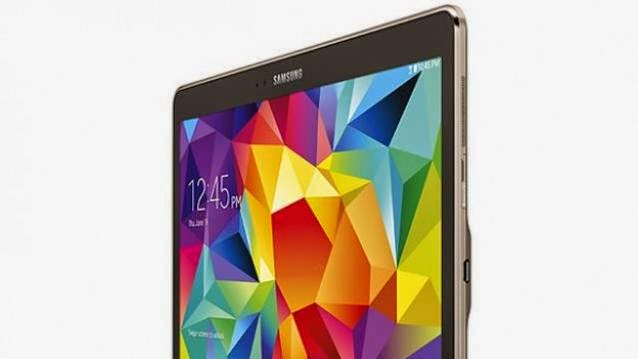 Soon after Samsung posted its worst quarterly earnings since 2012, several reports surfaced revealing how it has lost the top positions in India as well as China. Now Samsung’s BD Park, President & chief executive for south-west Asia, in an interview with The Economic Times, has rubbished all the recent reports and claims it still holds the No. 1 spot in India.

The ET report quoted Pak as saying that Samsung’s share was twice that of the nearest competitor,citing the company’s internal research and data from an external agency he didn’t identify.

He further said there’s a ‘business motive behind release of such kind of data’. However, he did accept that the mobile phone market has slowed down. Citing the company’s internal research along with data from anonymous external agency, he claimed that samsung’s market share is two times its closest competitor.

“In India, there might be 1-2% up or down. Samsung’s market share has doubled over the second place, so what is the meaning of comparing or saying that the gap is narrowing” Park told the news site.

Last week, Counterpoint Research claimed that Micromax has outsold Samsung in the Indian mobile market (not the smartphone market where it is still second to the company). On the other hand, CyberMedia Research (CMR) said that though Samsung was still the leader, the gap between the two has narrowed sharply.

Samsung’s not-so aggressive pricing and several budget players entering the Indian phone market have been mostly blamed for Samsung’s quarterly losses. Recently  Samsung vowed to restructure its pricing across product categories. Though we aren’t sure if the sales figures have dropped or not, we do know that the company is  making more money than most of its rivals.