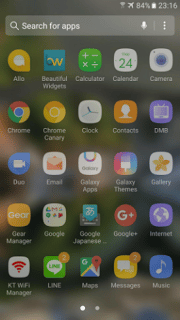 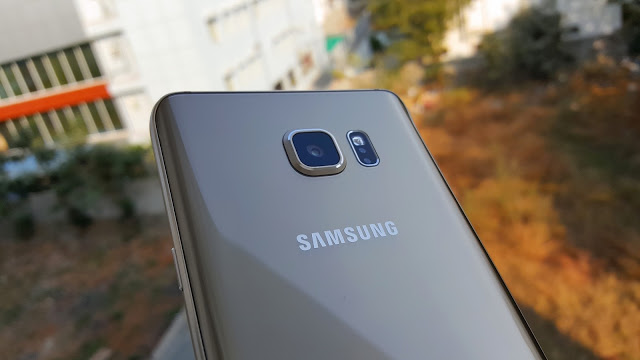 Samsung has started distributing a much-anticipated update for the Korea Telecom variant of the Galaxy Note 5 in South Korea. While the upgrade doesn’t bring Nougat to the handset, it does bundle a build of Marshmallow that’s skinned with the firm’s much-anticipated Grace user interface, which debuted on the Galaxy Note 7, together with a multitude of additional bug fixes, stability improvements.

As outlined in the user manual that surfaced for the Galaxy Grand Prime (2016) a couple of months ago, Grace UX is heavily based on Android 6.0.1 and offers users neat new features like Wide Selfie, Ultra Power Saving Mode, Smart Manager, Blue Light Filter and Game Tools. It’s a lot cleaner than previous builds of TouchWiz and sports smoother animations.

Like usual, the update — firmware version KKU2CPI1 — is being pushed out in stages, so don’t be alarmed if you haven’t received a notification prompting you to install the upgrade just yet. If you own a Korea Telecom-branded model of the Galaxy Note 5 and would like to see if the upgrade is ready for your handset, simply head into Settings » About Device » Software Update » Update Now. 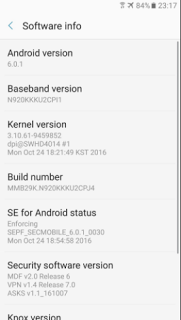 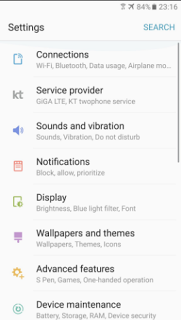 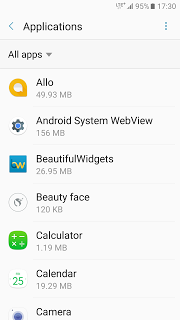 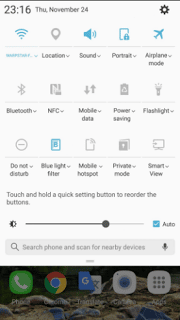 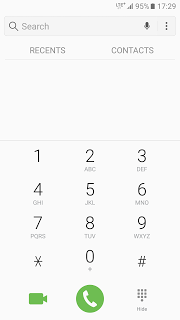 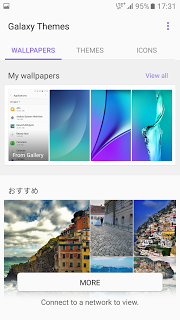 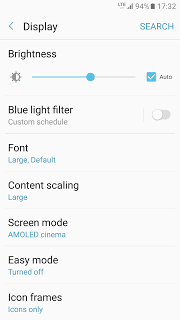 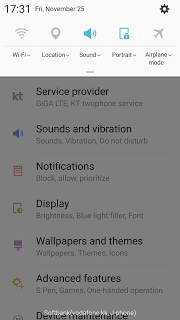 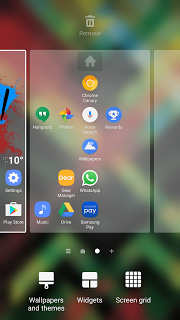