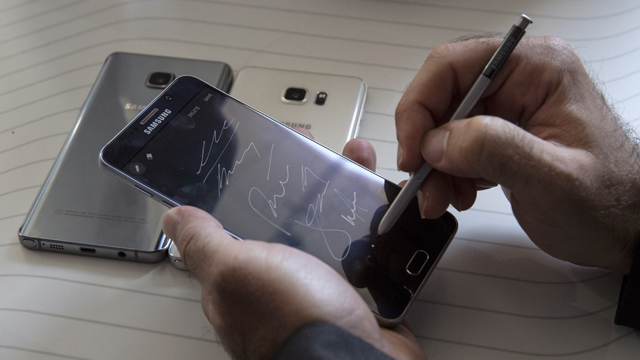 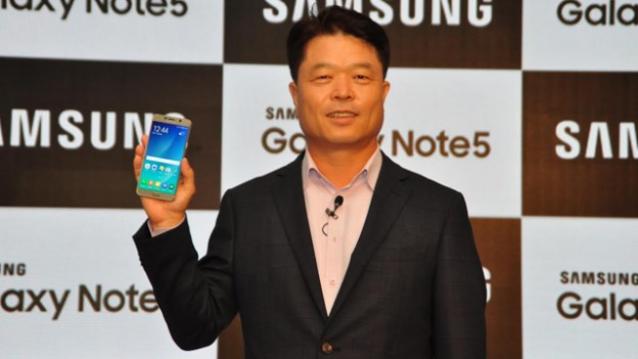 Samsung has finally launched its next iteration in the Note series – the Galaxy Note 5 – today in India. The smartphone is offered in two storage variants: 32GB variant priced at Rs 53,900 while the larger 64GB variant is priced at Rs 59,900, respectively. The Note 5 will be available in Black Sapphire, Gold Platinum, and Silver Titanium colour variants starting 20 September.
The smartphone was unveiled worldwide in August.

In terms of specifications, the smartphone features a 5.7 inch Quad HD Super AMOLED display with a 2560 x 1440 pixel resolution and a 518 ppi pixel density. It is powered by an Exynos 7420 processor paired with 4GB RAM. Running Android 5.1.1 Lollipop based TouchWiz UI on top, the device comes in two storage variants – 32GB and 64GB – but there is no expandable memory support via microSD card. 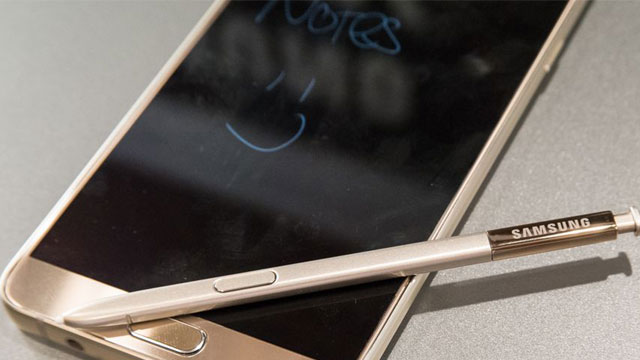 The Note 5 comes with a longer, nicer S Pen with improved pressure sensitivity and writing performance compared to the earlier Note models from Samsung. The new smartphone will be equipped with a 16MP rear camera with OIS along with a 5MP front facing camera. In terms of connectivity, the device offers Wi-Fi 802.11 a/b/g/n/ac, dual-band, Wi-Fi Direct, hotspot, GPS, Bluetooth 4.2 and support for NFC. A non-removable Li-Po 3000 mAh battery completes the package.

Samsung India Vice President, Marketing, IT & Mobile, Mr. Asim Warsi, said, “The Galaxy Note has been an iconic device in the world of mobility. The Galaxy Note ushered in the large screen revolution and created an industry benchmark. The Note series has been a testimony to our commitment to keep innovating and giving our consumers what they need. In the beautifully crafted Galaxy Note5, we have pushed the S-Pen based productivity to the next level.”