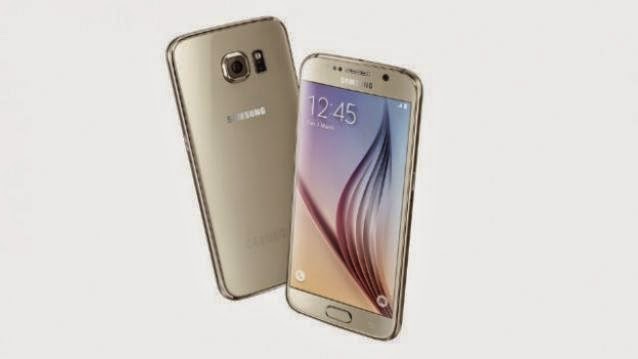 South Korea’s biggest tech giant Samsung may have just revealed that global shipments for the latest Galaxy S6 models have surpassed over 10 million units in about one month, after its global release.

In conversation with Korea-based news agency Yonhap, a Samsung official stated that, “The sales of the Galaxy S6 series have already surpassed 10 million”. It is being expected that the company will reveal more information about its sales in a few days. According to the report, Samsung has not clarified when the 10 million sales mark was reached for the Galaxy S6.

However, a report by Forbes stated that the number of sales were ‘desperately disappointing’. Earlier this year, Samsung had estimated that it would sell 70 million units of the new S6 models in 2015 and boasted over 20 million pre-orders before the smartphone’s release. This means that Samsung will have to sell 60 million units in the next few months to reach its desired goal. This sums up to an average of 8.6 million units per month.

There are many factors which could create an obstacle for the company to reach the desired sale target for the Galaxy S6 models. Earlier this month, it was reported that Samsung plans to launch the all new Galaxy Note 5 alongside the Project Zen, that is said to be the successor to the Galaxy Note Edge. The company plans to release just one variant of the Note 5, which is said to feature a 2K or 4K Super AMOLED display and come powered by an Exynos 7422 processor.

As the dust on Samsung’s Galaxy S6 models has barely settled, rumours about the upcoming Galaxy Note could divert the consumers interest in their S6 variants. Also, Samsung’s rival Apple, which launched the iPhone 6 and iPhone 6 Plus last year, received a phenomenal response from the masses, which could have resulted in hampering the company’s smartphone sales. Apple also plans to launch an upcoming smartphone which is supposedly dubbed ‘iPhone 6s’. Apparently, there are going to be a number of additions to this iPhone version along with many other minor changes.
All these factors could come in the way for Samsung to reach its desired sales target for the Galaxy S6 smartphones. Other minor factors could also include growing competition from manufacturers such as Xiaomi and Micromax which are offering a good set of specifications at an affordable price in the market.

Even though Samsung’s new devices are regarded as one the most beautiful and powerful smartphones with a metal design, super-high end specifications and wireless charging, one will have to patiently wait and watch whether the company will triumph or not and also, once Samsung announces official sale numbers.