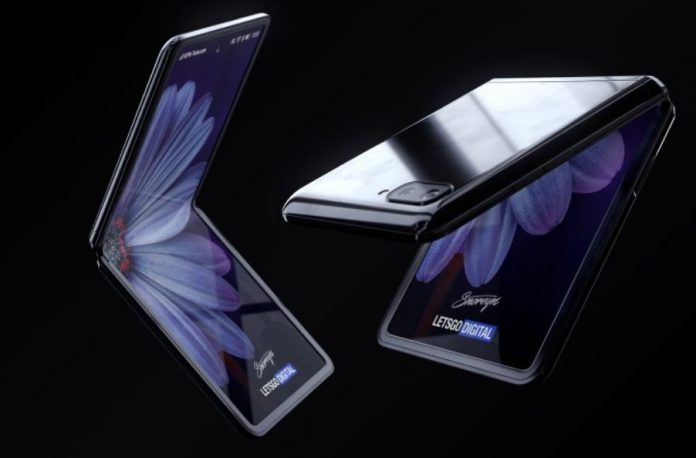 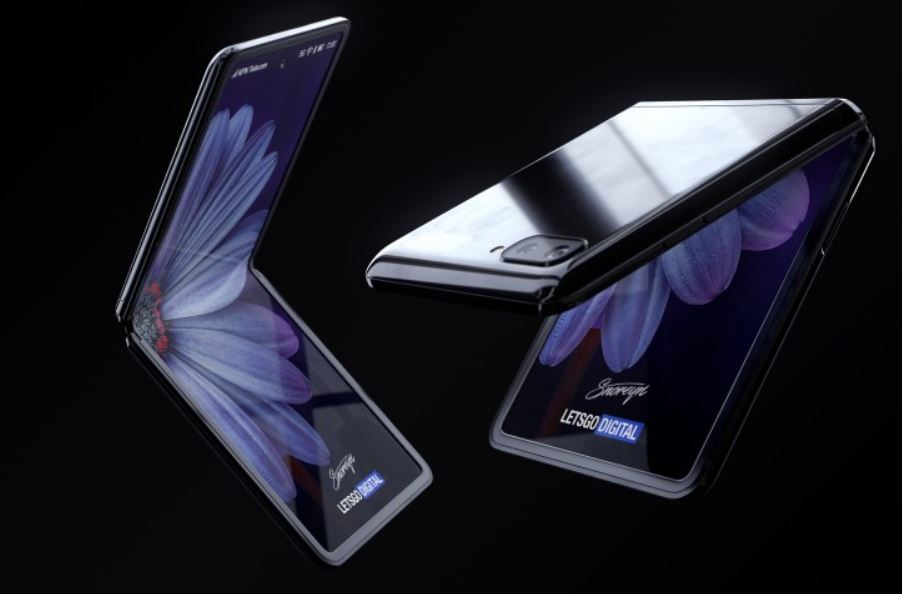 On Twitter, a tipster has shared information related to the price of Samsung Galaxy Z Flip phone and it has been told that it can be € 1400 i.e. around Rs 1,10,300. In the post, however, it has also been clarified that this is the likely price of the phone and it may change during launch.

So I just heard S20 prices. Expect these to be lower than listed but at the moment we are expecting:

Galaxy Z Flip is supposed to be about € 1400 but I expect that to change before launch.

Talking about the features of Samsung Galaxy Z Flip, according to the leaks revealed so far, this phone can be given a 12-megapixel primary sensor. While its front camera will be 10 megapixels. A 3,500 mAh battery can be given in this smartphone for power backup. According to Leaks, this phone can be launched in Black, and Purple Color variants and the company will offer it with 256 GB of storage. Apart from this, a 6.7-inch dynamic AMOLED display can be given on the phone. This phone will be introduced on Android 10 based One UI 2.1.