Samsung Galaxy S6 to Launch on March 2; LG G4 Due After MWC: Reports 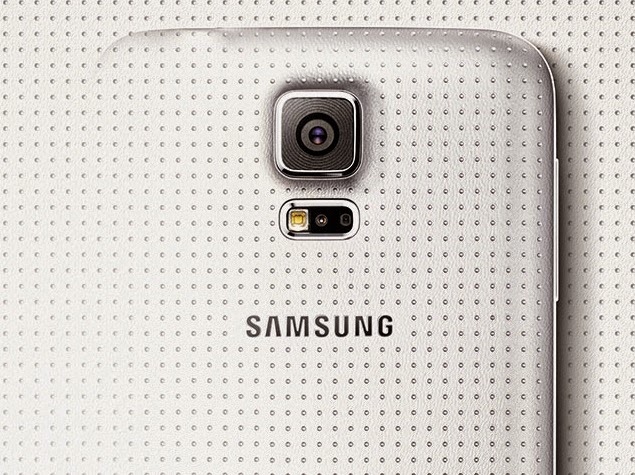 As we approach MWC 2015, which is scheduled to take place from March 2 to March 5, the rumours and leaks about the devices expected to launch at the tradeshow are increasing. So far, the Sony Xperia Z4, HTC One (M9) aka Hima, and Samsung Galaxy S6 are expected to launch during MWC.

Now, a report on Wednesday by a Korean publication cites a Samsung executive to confirm the firm will launch the much-anticipated Galaxy S6 on March 2, on the first day of the MWC 2015 tradeshow in Barcelona, Spain.

No further details are attributed to the Samsung executive but the Korean publication, Chosun Ilbo, goes on to cite an employee of a Samsung sub-contractor to add that the firm is has developed several Galaxy S6 prototypes, and has yet to decide which to move forward with. One of the prototypes features a metal casing, while another features the much-anticipated dual-edge display.

Chosun Ilbo also claimed some new information about the flagship smartphone from the other South Korean consumer electronics giant, LG, once again citing a company executive.

The LG executive is reported to have said the LG G4 will not be unveiled at MWC, and pointed out that the G3 was unveiled in May 2014 last year, so the company still had some time to perfect the new flagship smartphone before its launch.

Instead, LG will unveil new wearable and IoT devices at MWC, including the new Open webOS smartwatch spotted at CES.