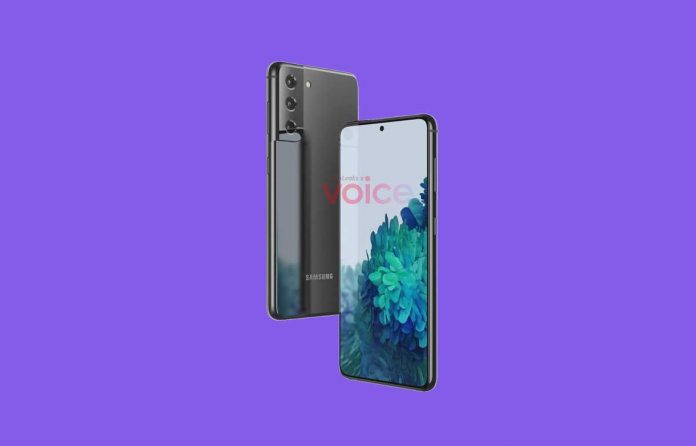 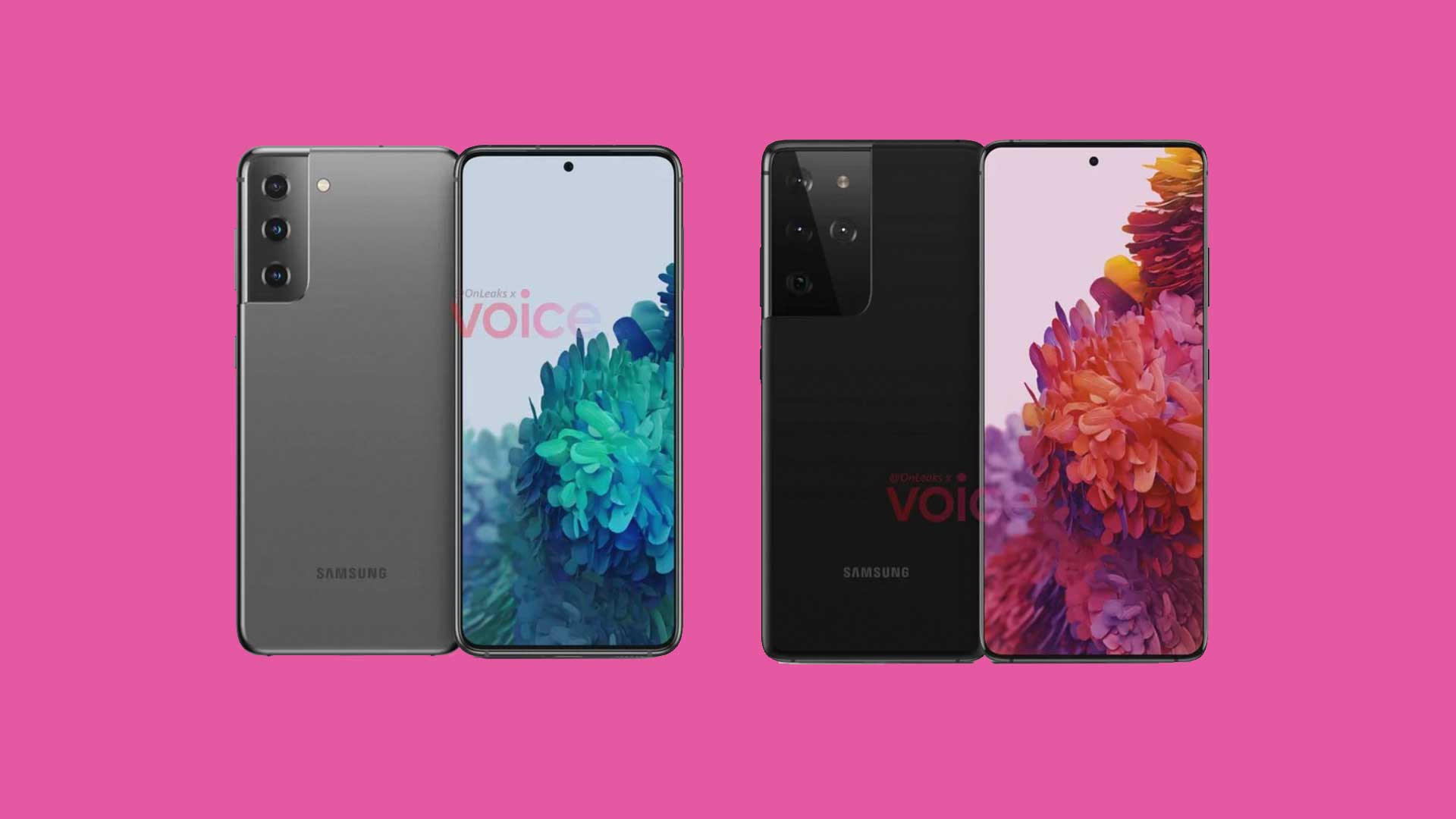 In this video, a new camera design has been introduced, in which three cameras are visible. S Pen will be supported in this new flagship smartphone. Please tell that S Pen was given in the Galaxy Note series from Samsung. The new lineup of Samsung Galaxy S21 + phones can be offered in 128GB storage and 256GB storage option. At the same time, the Ultra model can be offered in 128GB, 256GB, and 512GB options.