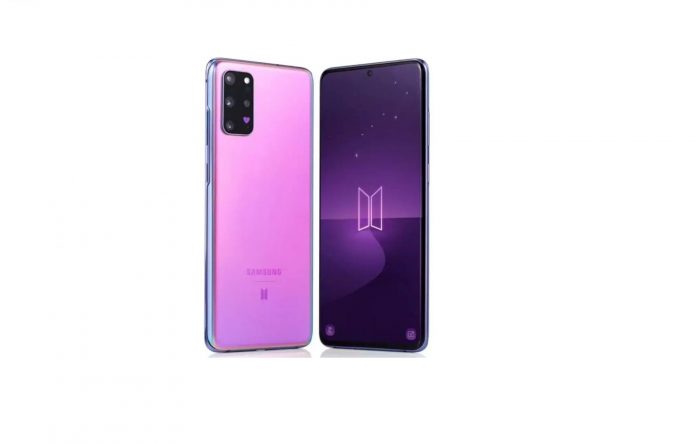 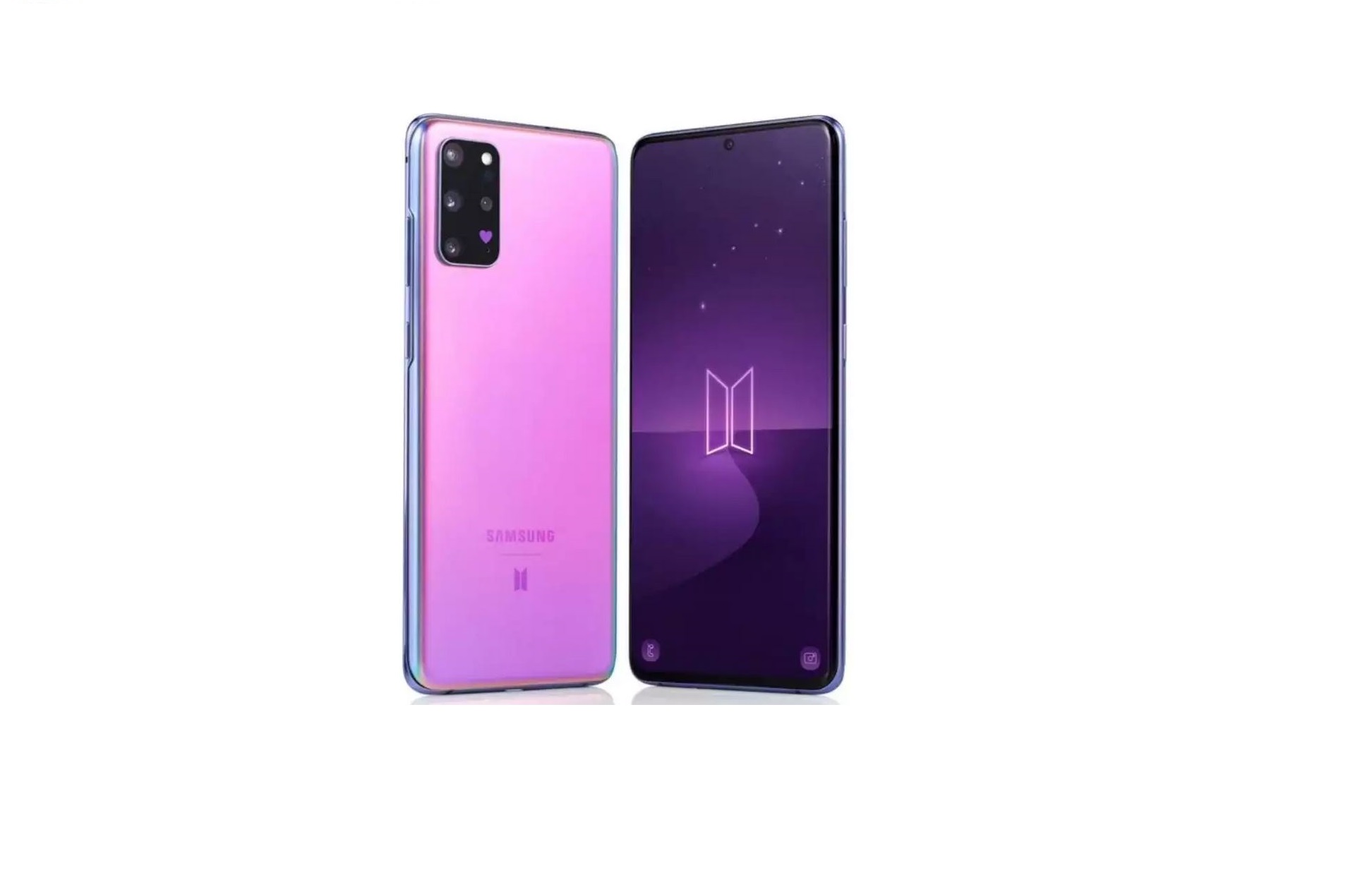 Samsung Galaxy S20 Plus BTS Edition has 12 GB RAM and 512 GB inbuilt storage. The triple rear camera setup has been given on the phone.

Recall that the Samsung Galaxy S20 + BTS Edition has been launched in the global market for $ 1,249.99 (about Rs 94,500). The handset is expected to be launched in India at the same price. The new Special Edition comes in single hedge purple color.

Along with the retail box of Special Edition, Samsung is also offering exclusive BTS photo cards and BTS stickers along with handset, Transparent cover, and AKG earphones.

All specifications of Samsung Galaxy S20+ BTS Edition are the same as the regular Galaxy S20+ model. However, the BTS theme with special wallpapers, icons and ringtones will be available in this add. The phone has a 6.7-inch Infinity-O dynamic AMOLED display. The handset runs on Android 10 with One UI. The phone has an octa-core Exynos 990 processor, 12 GB RAM. The smartphone has a triple rear camera setup with 64-megapixel primary camera. A 10-megapixel camera has been given for selfies.

Samsung has given 512 GB inbuilt storage on this phone. The Galaxy S20 + has 5G, 4G LTE, Wi-Fi 6, Bluetooth 5.1, GPS / A-GPS and USB Type-C ports. The smartphone has an in-display fingerprint sensor. Apart from this, a 4500mAh battery is provided.