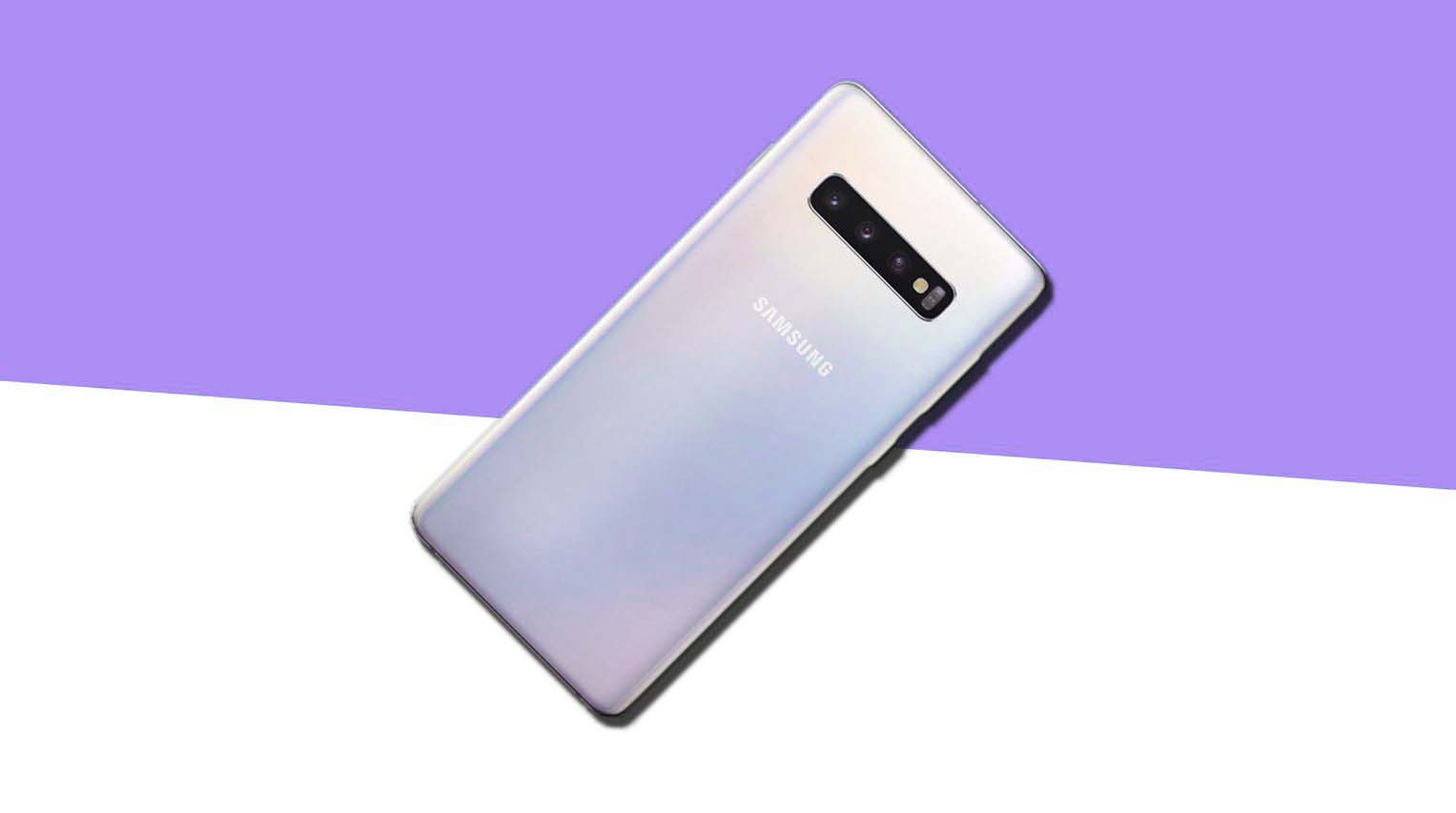 Samsung launched its flagship smartphones Galaxy Note 10 and Galaxy S10 this year. At the same time, the company is preparing to launch the Galaxy S11 series after the Galaxy S10 series. But according to the leaks revealed, Galaxy S11 will not be launched this year, for this, users will have to wait for next year. As a special feature in this smartphone, a 108-megapixel camera with 5x optical zoom will be available. The company has not yet officially revealed the launch date or features of its upcoming smartphone.

The report revealed through SamMobile has given the launch date and features of the Samsung Galaxy S11 series. Accordingly, Samsung’s new series will be launched on 18 February 2020. The phone will have 1TB internal storage with custom One UI 2.1 skin. The company’s previous devices Note 10 and Note 10 Plus were also launched with 1TB internal storage. The report also stated that the 3.5mm headphone jack will not be available on the company’s upcoming phone.

The Galaxy S11 can be offered on the Snapdragon 865 chipset. It will feature a better fingerprint sensor than the previous device. Like other features, the phone will have a 108-megapixel camera with a 5x optical zoom. Which will be able to give excellent camera performance. Earlier, the 10x Zoom feature was seen in OPPO Reno.