Samsung Galaxy Note7 call back is great for the Apple iPhone 7 launch: Experts 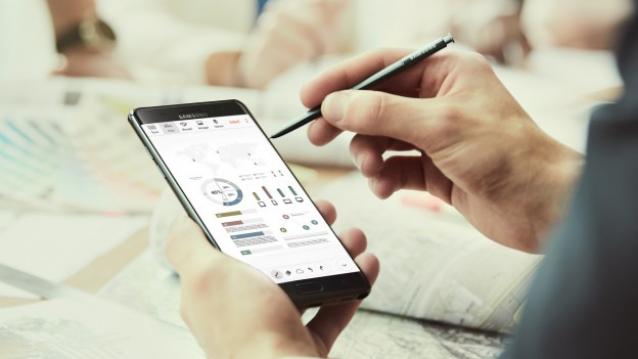 In a setback for Samsung and a somewhat happy news for Apple as it prepared to launch iPhone 7, the global recall by the south Korean giant of its flagship premium device Galaxy Note 7 over battery explosion fears is certainly going to affect its future prospects, experts said on Friday. After just two weeks on sale and 35 faulty phone batteries reported so far, Samsung on Friday issued a global recall of Note 7 and promised to replace every unit already sold.

“To date (as of September 1) there have been 35 cases that have been reported globally and we are currently conducting a thorough inspection with our suppliers to identify possible affected batteries in the market,” the company said in a statement. “Samsung is committed to producing the highest quality products and we take every incident report from our valued customers very seriously. In response to recently reported cases of the new Galaxy Note7, we conducted a thorough investigation and found a battery cell issue,” it added.

According to experts, this is bad news especially at a time when Samsung had a momentum going in its favour. “Market sentiments are not with Apple at the moment and Samsung had to have a good run in months to come, buoyed by its super-successfull S7 and S7 Edge devices and now Note 7. The global recall news is a godsend for Apple which is prepared to unveil another flagship device iPhone 7 on September 7,” Tarun Pathak, Senior Analyst, Mobile Devices and Ecosystems, Counterpoint Research in New Delhi, told IANS.

Giving a refreshing look to its Note series, South Korean giant Samsung last month launched its Galaxy Note 7 in India for Rs 59,900 with iris biometric scanner for enhanced security, upgraded S Pen and a dual-curved screen. “For customers who already have Galaxy Note 7 devices, we will voluntarily replace their current device with a new one over the coming weeks,” Samsung noted. “The battery explosion issue will surely put a dent in Samsung’s market in days to come. How quickly it fixes the problem will be something to watch out for. The turnaround time matters a lot,” noted Krishna Mukherjee, Analyst (Telecoms) at market research firm CyberMedia Research (CMR), in Gurgaon.

According to Pathak, Samsung has to come up with an aggrasive marketing strategy to overcome this issue else Galaxy series sales will nosedive in upcoming quarters for sure. “Till then, it is Apple that will have the momentum back in its favour after sluggish growth and fall in iPhone sales,” he told IANS.