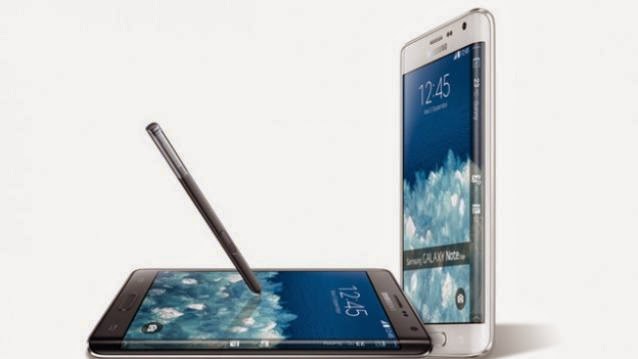 The Galaxy Note Edge is Samsung’s latest ‘Limited Edition’ smartphone that is set to launch in India and few other select countries.The fact that it’s a concept device means that it will be released in limited quantities, available to a handful of select stores.

The phone is said to be pretty much a Note 4, except for a curved display, which doubles up as a quick-access notification bar. While many may argue that it is a gimmicky feature, it’s still unique to Samsung. It’s also expected to be priced around the same as the Note 4. The curved screen aside, the Galaxy Note Edge has a display that’s sure to impress just like the Note 4. It has a powerful set of specifications including a 2.7 GHz quad-core Snapdragon 805 chipset with 3GB of RAM, Android 4.4.4 KitKat with Samsung TouchWiz, 16MP camera with Optical Image Stabilization, it comes with a Stylus and a massive 3000 mAh battery. 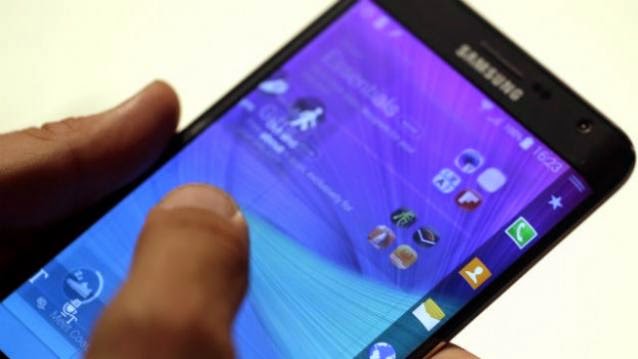 The Galaxy Note Edge during the launch. AP

From great design to high-end features, the Note Edge seems to have it all. So what’s stopping Samsung from making the Note Edge a flagship device for the mass market?

While some say that the Note Edge is merely an experiment, others believe that even if Samsung does decide to make it available for a wider audience, the Note Edge will not attract many buyers. Some of those who had the chance to get their hands on the device during the unveiling don’t seem happy with the design. ArsTechnica, for example, says, “The curved screen meets the back of the phone at a sharp edge which digs into your hand and makes the phablet-sized device uncomfortable to hold. The screen curve extends into the normal app area, too, which distorts the right side of apps.” Like other tech experts, the website is unimpressed because there’s little that differentiates the device from the Galaxy Note 4.

Some, including Florence Ion from Greenbot, think that the curved edge is unnecessary. She says, “While the Galaxy Note 4 seems like a worthy product, I’m still scratching my head about the utility of the Note Edge.” She also goes on to add, “This particular (curved) area of the screen acts like a scrolling ticker of sorts—as if you didn’t already feel bombarded by information on a constant basis.” 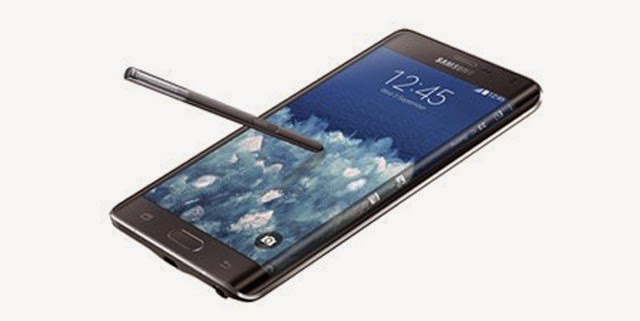 One of the biggest criticisms is definitely the fact that the curved screen makes it unwieldy for left-handed users. Despite that, Techradar is of the opinion that the Note Edge feels more premium to use than the Note 4. The website says, “The added screen dimension makes it look and feel a lot more premium than its Note 4 bedfellow. It’s definitely a handset that has wow factor, even if the added screen lip may be slightly lacking in uses at the moment.”

Though the phone was showcased on a global stage, Samsung has not explained its reasons for launching the Note Edge in limited quantities. This isn’t the first time Samsung has played ‘hard to get’ with its devices. The company had taken a similar route with the curved-screen Galaxy Round, by selling it mainly only in its home country, South Korea.

The Note Edge is currently selling only in Japan, South Korea and  the US. In the US it is selling at a steep $946 off-contract, which translates to around Rs 58,200 in Indian rupees.