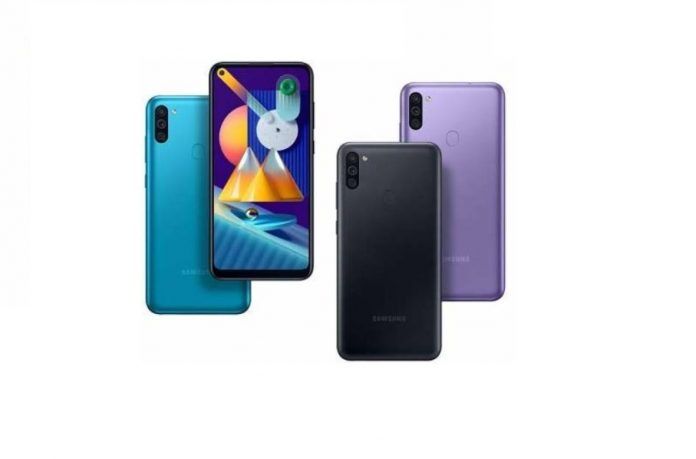 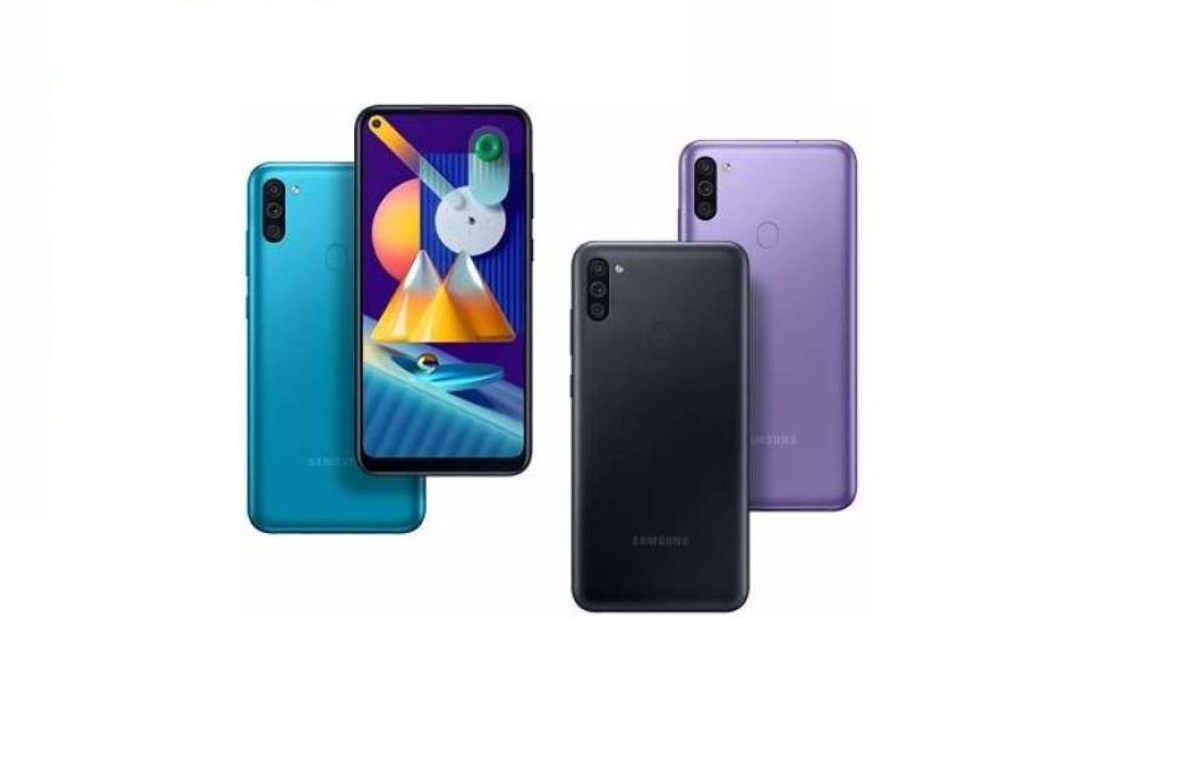 Samsung is soon to launch a new low budget smartphone Samsung Galaxy M01s and many leaks and revelations have been revealed about it so far. At the same time, this smartphone has gone live on the company’s support page and it is clear that it is going to be launched in India soon. Although no disclosure has been made by the company about its launch date, it is expected that Indian users will not have to wait much longer for this.

Samsung Galaxy M01s model number SM-M017F / DS is live on the support page of Samsung India and it is clear that it is going to be launched in India soon. Although no information has been given about its features right now, it has been hinted on the support page that this smartphone will be launched with dual sim support and it can be given 3GB of RAM.

Galaxy M01 has been launched in India with a price of Rs 8,999. It has a 5.71 inch HD + Infinity-V display and its screen resolution is 1560 x 720 pixels. This smartphone works on a 1.95GH Qualcomm Snapdragon 439 octa-core processor. It has 3GB and 32GB internal memory. Which can be expanded. A dual rear camera setup has been given in the phone for photography. The primary sensor of the phone is 13MP, while the 2MP depth sensor is present. The phone has a 5MP front camera for selfies. The phone has a 4,000mAh battery.