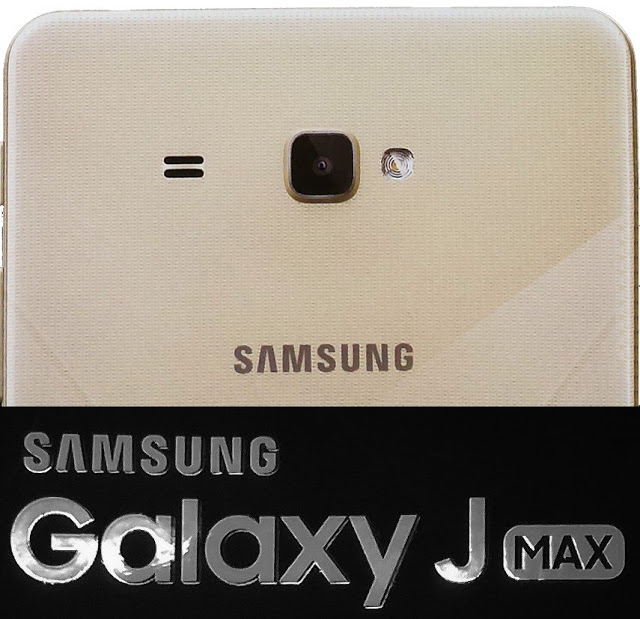 A new Samsung smartphone has been leaked online. The leak, which comes courtesy of the usually reliable tipster @evleaks, reveals that the device in question is a Galaxy J series phone, and unlike other handsets in the series, it’s called the J MAX.

With Xiaomi’s latest phone with similar name – the Mi Max – sporting a mammoth 6.44-inch display, it won’t be a stretch to assume that the Galaxy J MAX will also be large-screened handset. In fact, this is where things are getting interesting – reports say the J MAX has a humongous 7-inch display.

Aside from this, the device is said to offer dual-SIM capabilities and support GSM, HSDPA, and LTE. Needless to say, none of this has been officially confirmed, so take it with a heavy dose of salt.